Public Mobile, the wireless startup which numbers 199,000 subscribers, has been acquired by two private-equity firms with the aim of complying with Ottawa’s effort to bring real competition to the Canadian wireless market. 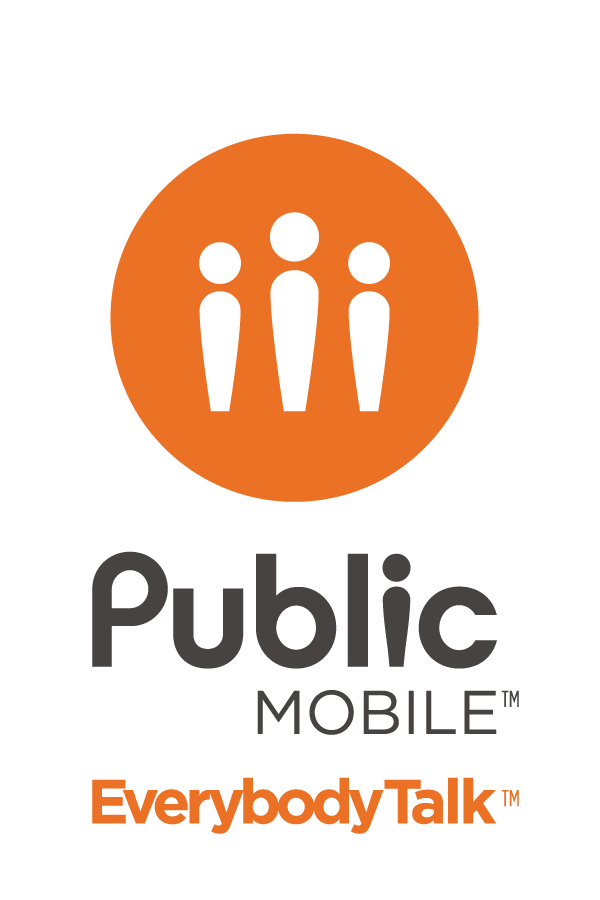 “The support of Thomvest and Cartesian enables Public Mobile to continue the rapid expansion of our subscriber base from a strong and well-funded position,” Alek Krstajic, founder and chief executive officer of Toronto-based Public Mobile, said in a statement.

The announcement comes soon after Industry Minister Christian Paradis rejected the Telus-Mobilicity deal, saying the Ministry wants to ensure there are four wireless players in each region in Canada.

With Public Mobile going to private-equity firms, earlier speculation about a Wind-Mobilicity-Public Mobile merger has been put to rest. Yet Wind’s Lacavera has said to Reuters that the company is still interested in acquiring Mobilicity.

Public Mobile’s new owners, on the other hand, are happy with the current position the wireless startup has on Canadian soil, and look forward to the upcoming national spectrum auction.

“We are pleased to partner with Cartesian and the Public Mobile team to pursue this opportunity,” Thomvest managing director Stefan Clulow said. “In the coming months, the Canadian wireless industry will see consolidation, and an important spectrum auction,” added Paul Pizzani, Partner at Cartesian.

“Public Mobile is well-positioned to grow in scale by pursuing these consolidation opportunities and by bidding for national spectrum in the 700 MHz auction.”