After picking up my iPhone 3G the day after Rogers’ craptacular launch, I was quite impressed with the blazing speed of 3G connectivity. It’s unfortunate the battery life on the iPhone 3G runs out faster than you can say Jesus Jobs. My iPhone 3G Battery Saga…to be continued… The first time I used my iPhone […]
Gary Ng
14 years ago 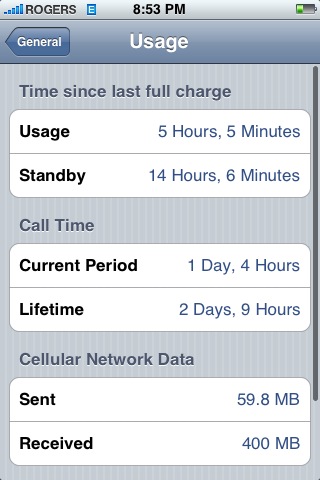 Approximately one week ago, Apple’s revolutionary iPhone 3G went on sale in Canada at 8:00AM at the six Rogers Plus locations in Canada. Yours truly, along with hundreds of others flocked like sheep to wait in line for the iPhone 3G. What changed my mind (and a lot of others as well I’m presuming) was […]
Gary Ng
14 years ago 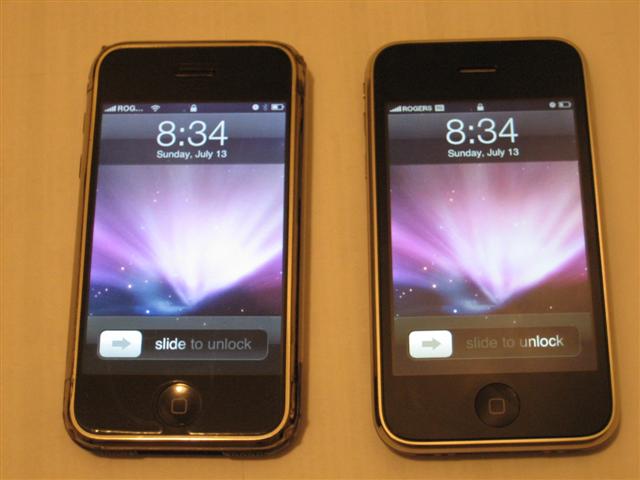 It’s been just over a day since I managed to locate a 3G iPhone in Victoria (after being denied on launch day). I wrote a mini review yesterday, so today I’m going to elaborate about my experience from moving to 3G from the first gen. Overall, I am very happy with the phone and the […]
Gary Ng
14 years ago

Even after the whole iPhone 3G launch day SNAFU, I managed to nab an 8GB iPhone 3G later on in the day. This was in Victoria where I am here to attend a friend’s wedding. On Friday afternoon I called the stores in town to see if any iPhone 3G units were in stock. Most […]
Gary Ng
14 years ago 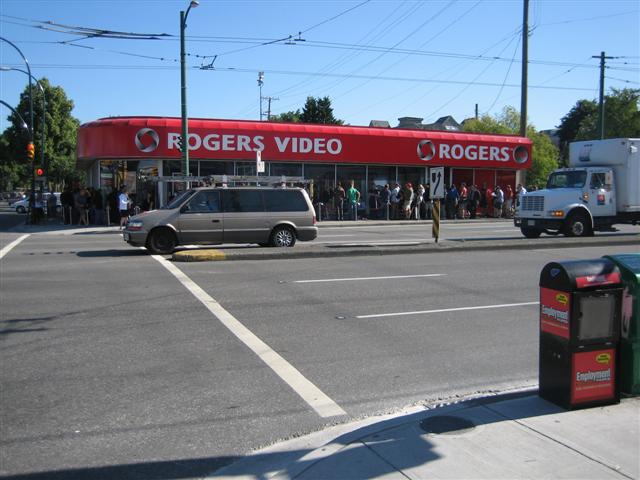 Yesterday’s iPhone 3G launch in Canada was quite the gong show across the country. Even though the doors opened at 8am, sales came to a sudden halt at–8:05am! The problem was that the iTunes server went down, which made activation impossible. On top of that, the Rogers internal system went down–and stayed down! So that’s […]
Gary Ng
14 years ago

A VERY disappointing day for Rogers, just absolutely EPIC FAIL! Hey guys…okay so I just got home from the Rogers store on Arbutus and Broadway. I got there at 5:45am, a decent hour compared to the guys who showed up Friday night at 5pm! Anyways…I was 57th in line. As for breakfast it was a […]
Gary Ng
14 years ago 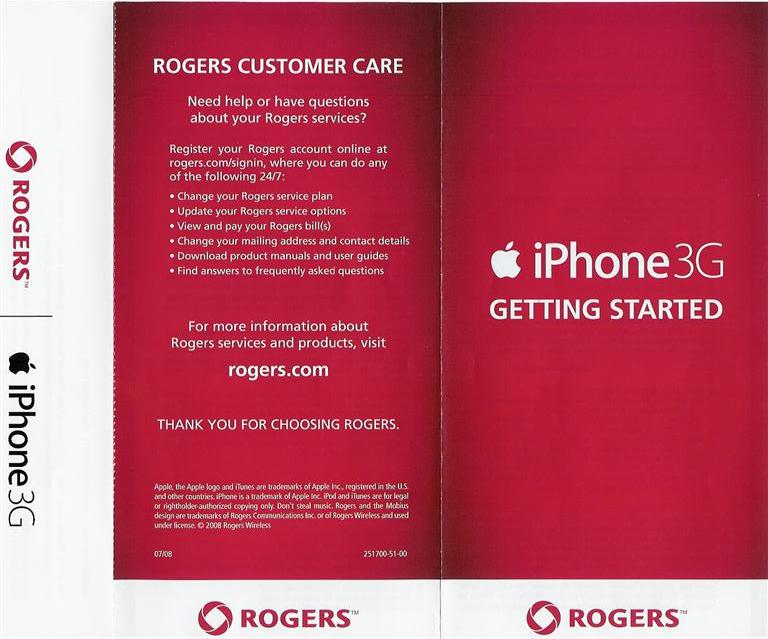 Holy toledo! Can you believe how fast the weeks have gone by? Tomorrow morning at 8am across Canada eager Canucks will be waiting in line for their iPhone 3G (including yours truly) at Rogers Plus locations. Don’t forget Fido stores, Rogers kiosks and other authorized dealers too. It started off with Rogers just lambasting Canadians […]
Gary Ng
14 years ago 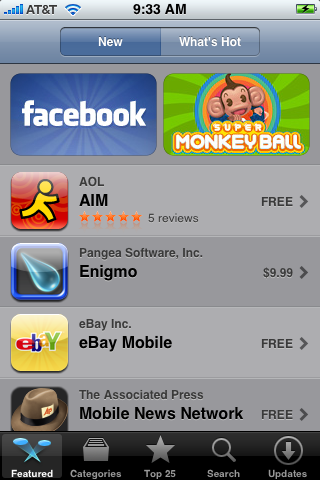 **Pre-order your iPhone 3G invisibleSHIELD and get 20% off your order, plus FREE shipping! Limited time offer, order today!** One more day to go folks! Tomorrow is the big iPhone 3G launch in Canada and it’s been a long time coming. Many people have been eagerly waiting for this very day for over a year […]
Gary Ng
14 years ago 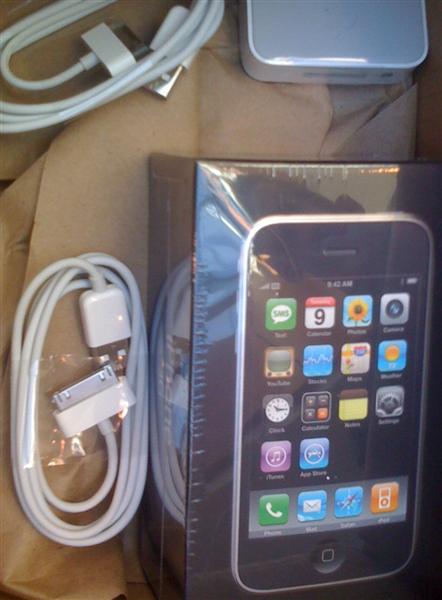 **Pre-order your iPhone 3G invisibleSHIELD and get 20% off your order, plus FREE shipping! This will very soon, order today!** Well, well, well…what do we have here? I think it’s the first ever Rogers iPhone 3G unboxing pictures! These were sent to me via an anonymous source. The pics are from a Rogers iPhone 3G […]
Gary Ng
14 years ago 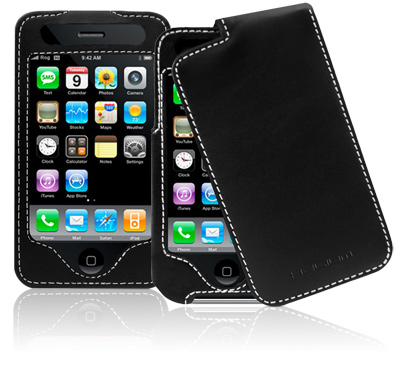 **Pre-order your iPhone 3G invisibleSHIELD and get 20% off your order, plus FREE shipping! Limited time offer, order today!** Yikes. Breaking news suggests that Apple is not very happy with Rogers. So unhappy that Apple has decided to forego the sales of iPhone 3G units in Canadian Apple retail outlets altogether! That’s right…you won’t be […]
Gary Ng
14 years ago