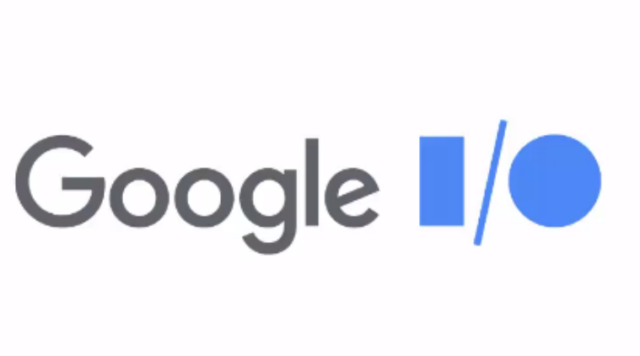 Google has announced that its 2020 I/O developer conference will be held at the Shoreline Amphitheatre in Mountain View, California between May 12th and May 14th.

Reported by The Verge, Google sent out the call to action by releasing its annual I/O teaser. Each year, Google releases a collaborative puzzle or game to complete and learn of the conference’s date. This year, the I/O teaser was centred on space and saw users working collaboratively to restore an intergalactic satellite network. 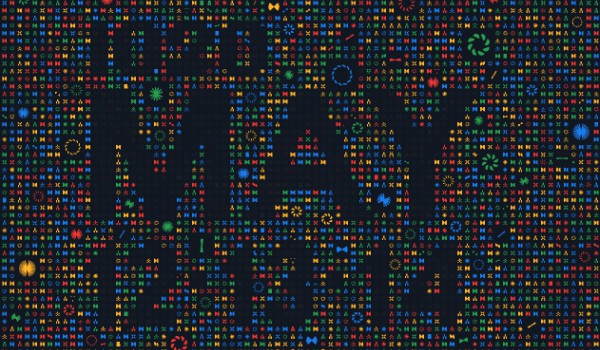 Once the dates were discovered, Google CEO Sundar Pichai took to Twitter and announced the venue. This will be the fifth year the Google I/O conference takes place at the Shoreline Amphitheatre. The venue is only a short distance away from Google’s HQ, making it an ideal location for Google and its resources.

Cosmos aligned. We’ll be back at Shoreline Amphitheatre in Mountain View for this year’s #GoogleIO on May 12-14! pic.twitter.com/3bZqriaoi1

There is no confirmation on what to expect from the upcoming I/O conference when it comes to new announcements. Last year, Google revealed the Pixel 3a and Pixel 3a XL, which could mean we’ll finally see the long rumoured budget-friendly Pixel 4a announced. Additionally, Google announced the Nest Hub Max at I/O 2019, so a new piece of Nest hardware could be in the cards this year.