Nest was once one of the hottest tech startups in the industry, but they haven’t done much lately. Their focus has been security cameras, and now, after launching an outdoor camera last year, Nest is back with a new and improved camera. It’s called Nest Cam IQ, and it’s a lot smarter than previous models. 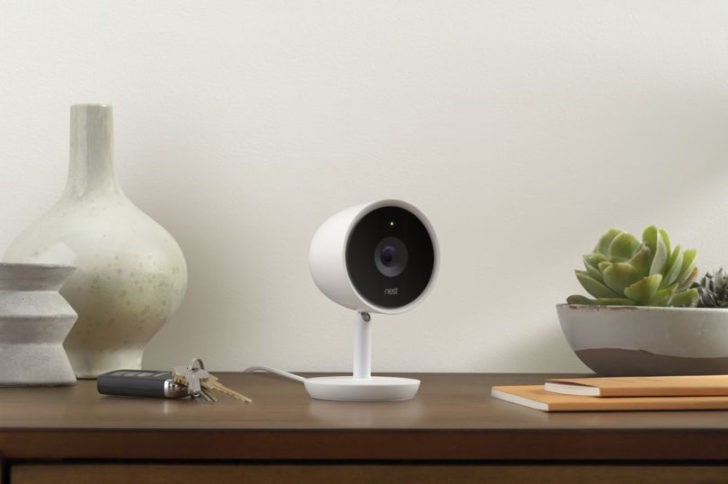 The Alphabet-owned company launched its first smart home-friendly cam back in 2015, which was followed up by the outdoor camera last year. Now it’s back with a new look and a host of features to help you keep a closer eye on what’s happening in your home when you’re not there.

According to a new report from The Verge, the security camera that brings a bunch of new features to the table when compared to its predecessor. It has an 8 MP 4K sensor with 12x digital zoom and also comes equipped with two 940 nm infrared LEDs for night vision.

The camera has a new and improved speaker on board that is, at least according to the company, seven times more powerful than the one found on the standard Nest Cam. It sports three microphones with noise as well as echo cancellation and is made from a special plastic that helps disperse heat.

The camera builds upon the motion detection features offered by other similar cameras by adding a new facial recognition feature. What this means is that the Nest Cam IQ is able to send out personalized alerts when it detects the presence of a particular person – such as when your kids arrive home from school – but it can also send out warnings when an unrecognized person is spotted. There’s even night vision so it functions as a nighttime security camera.

A 130-degree wide-angle outlook means that the camera is able to pick up all of the action in a room, and you can also opt to be notified when out-of-shot audio is detected. The camera offers a 1080p live feed, but should anything of note be detected, you can ramp up to 4K to enable you to zoom in to see what’s going on.

Nest is taking orders on the Nest Cam IQ now at a price of $299 USD ($399 CAD), with two-camera packs available for a discounted $498 USD. The camera will ship in June when it joins the Nest Cam Indoor and Nest Cam Outdoor in the company’s lineup of security cameras.