Apple Watch Guide: How To Organize Your Apps [VIDEO]

As you install more apps on to your Apple Watch, the home screen can get cluttered very quickly and it can be difficult to try to remember where your most used apps are. Yes, you can get Siri to launch apps for you, but that’s not always an option if you’re trying to be discreet.

Thankfully, it’s really simple to re-arrange and organize your apps any way you want.

There are two mays to do this. You can touch on an app and hold down. This puts the apps into ‘jiggly mode.’ From there you can move the apps around however you like. This of course can be difficult on the small screen. 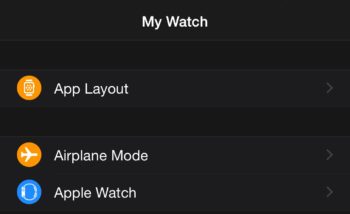 The other way is to do it through your Apple Watch app on your iPhone. Just tap on ‘Layout’ at the very top, and then start moving those apps around. You can actually make some pretty cool designs. 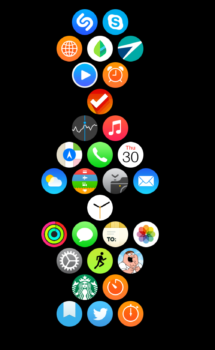