Just under an hour ago iOS 7 was released to the masses, which meant everybody started to download the over-the-air update right from the iPhones, iPads or iPod touch units. That crushing demand seems to overwhelm Apple’s servers year after year.

Thus, many users have started to experience “Software Update Failed” messages which say “An error occurred download iOS 7.0”, as seen below: 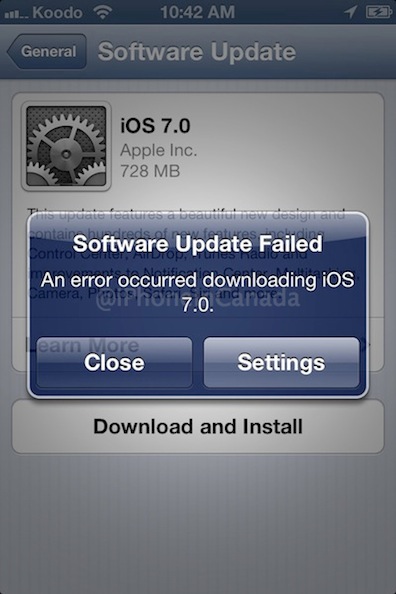 How to fix this? The answer is patience and persistence. Keep trying to download the update again, or if you can, wait until later on in the day when initial demand dies down. You’ll eventually get through and the update will finished downloading and install. Of course, you could also try installing the update via iTunes as well, but that’s no fun!

Update 2: Many are also experiencing a “Software Update Unavailable” error after trying to verify their update. This is also related to Apple’s servers being slammed due to high traffic and demand. Keep trying or hold off and come back after a couple hours (images below via @paulast0lf0): 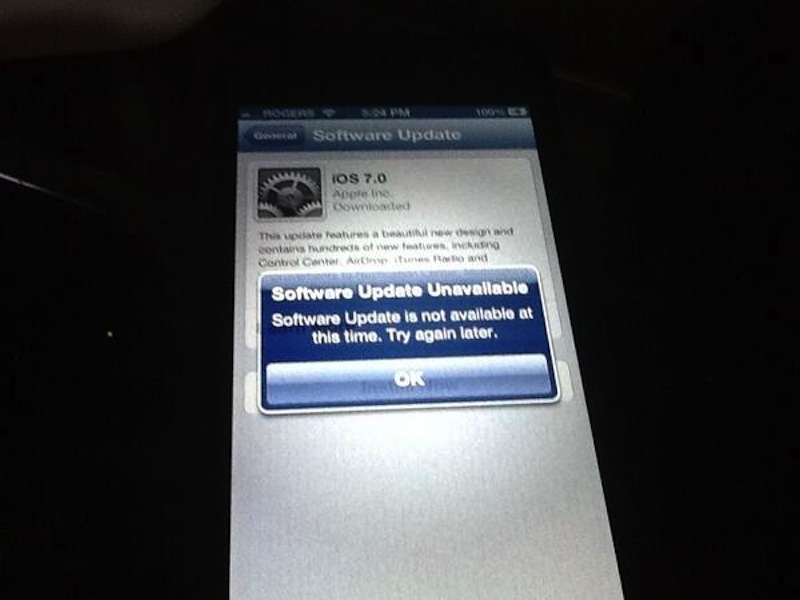 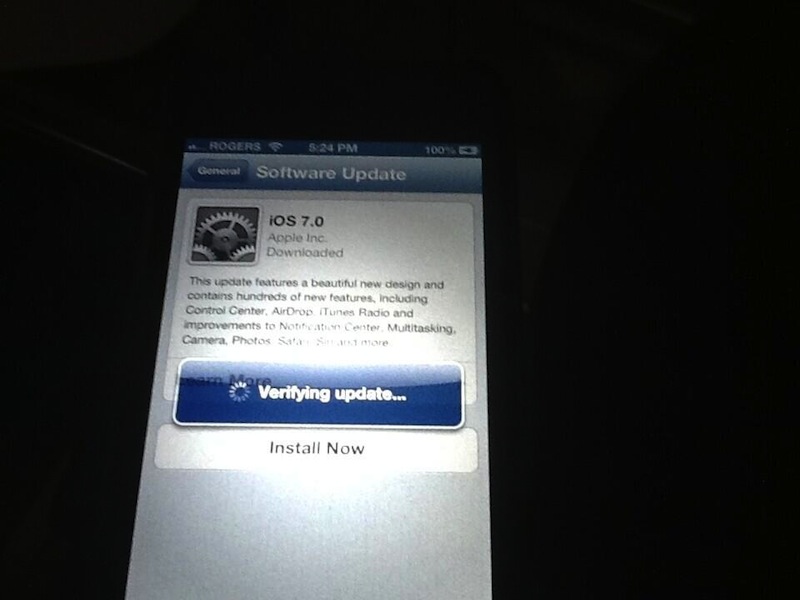 Canada’s men’s national team is set to play its last match at the 2022 FIFA World Cup on Thursday. After losing to Croatia 4-1 on Sunday and being eliminated from advancing at the tournament, the Canadian team will be playing for just pride. How to watch Canada versus Morocco at the World Cup 2022 live? […]
iPhoneinCanada.ca
5 mins ago