Siri in Canada lacks location, map services, and restaurant queries, but there still are workarounds to get her to help you tell the time here. If you ask her what the time is, she will say:

You can bypass this by asking:

“What time is it in Vancouver?” 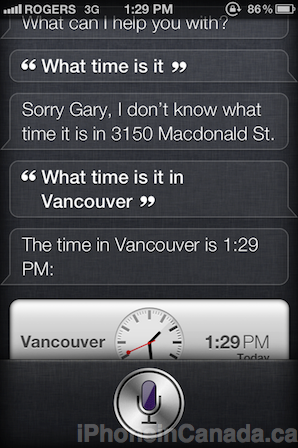 Tell Siri ‘Good Morning’ in the Afternoon and Vice Versa

An easier and faster workaround has been submitted by iPhoneinCanada.ca reader James. To get Siri to quickly tell the time, just say ‘Good morning’ in the afternoon, and vice versa.

She’ll quickly correct you, and tell you the current  time (note I asked her at 1:28PM in the afternoon): 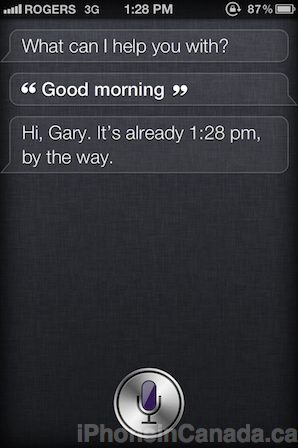 Siri is expected to get further language and location support in early 2012. To get a further understanding of what ‘surprises’ Siri holds, visit tumblr page Sh1t Siri Says.

Let us know how this tip works for you!

Netflix has announced today they are rolling out the ability to great game handles, which are public usernames that can be used across the company’s slate of mobile games on iOS and Android. Supported games will have leaderboards such as Rival Pirates, Dominoes Café and Lucky Luna. How to create your Netflix game handle? It’s […]
Gary Ng
16 hours ago