Are you looking for some nostalgia on your iPhone? iOS developer Conrad Kramer (you may recall he discovered the iPhone camera’s panorama mode within iOS 5 beta 7 years ago) has created webNES (via iDownloadBlog), a free Nintendo emulator available on the web and accessible via Safari on iPhone and iPad. All you need to do is add ROMs to your Dropbox account and you’re good to go.

Oh wow, NES on my iPhone without jailbreak? This is so cool:http://t.co/5T5ygV8zNH

An NES emulator for everyone.

webNES is a web-based NES emulator for mobile. You can access the web app on any mobile browser. You can add ROMs via Dropbox and use the emulator while offlinwee. The touch based controls are just as responsive as a native app.

The emulator was based off of the existing JSNES (https://github.com/bfirsh/jsnes) library, with modifications to support the HTML5 Web Audio API. We used jQuery to build the touch interface, Local Storage and WebSQL to store the ROMs offline. It also supports the HTML5 Offline Application Cache, allowing you to use the emulator with no internet connection. It can even be added as an icon to the home screen for a full screen, immersive experience.

1. Visit webn.es in Safari on your iPhone. Tap the “+” icon in the top right, which will ask you to sign into your Dropbox account (sign up here).

Add NES ROMs via Dropbox on the web or on your computer to the main folder. Once that’s done, your games should show up on the main webNES screen, like Contra does below in our example: 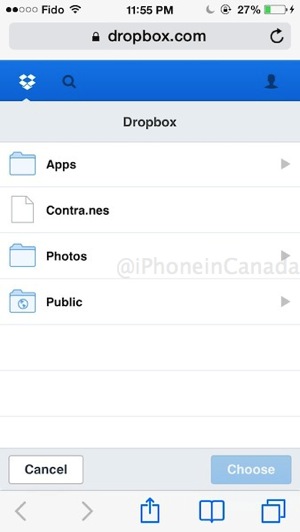 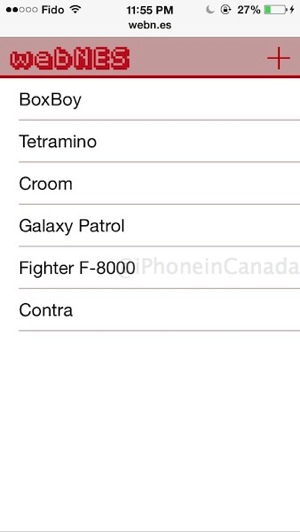 We haven’t tried the Konami code for extra lives yet, but below are screenshots of the game, which brings back memories. The touch controls aren’t the greatest and there’s only sound if you have your headphones plugged in: 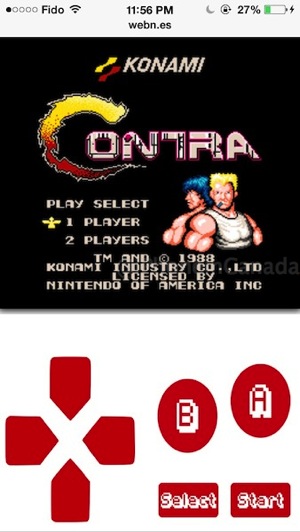 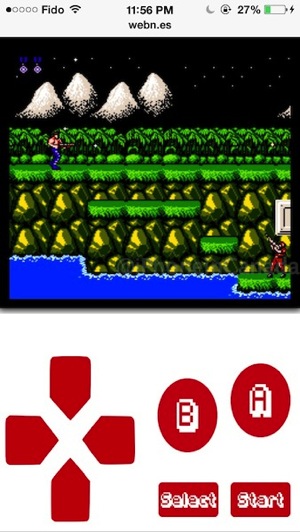 webNES also works on the iPad and if you’re into playing old Nintendo ROMs on your iOS device, give webNES a shot as it’s free and you can also play your games offline. Let us know how it works out for you.