How to Stream: Watch the 2021 Grammy Awards Live Online 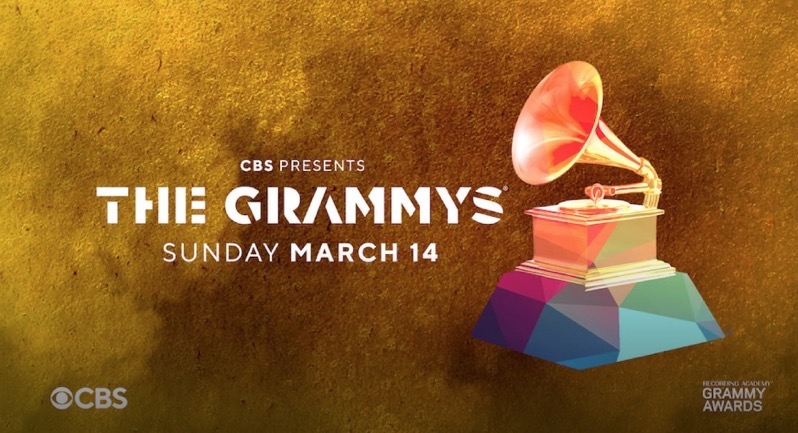 The 2021 Grammy Awards take place this Sunday, March 14, 2021, and will announce awards for the top music artists of the year.

The 63rd Grammy Awards will be hosted by Trevor Noah and will air on CBS, starting at 5pm PDT/8pm EDT, streaming live on TV and on Paramount+.

How to watch the 2021 Grammy Awards Online?

For those in Canada, you can watch the 2021 Grammy Awards on TV through Rogers Media’s Citytv, as they have exclusive Canadian rights to the show.

Canada’s Justin Bieber has four nominations this year, while The Weeknd has boycotted the awards. “Because of the secret committees,” The Weeknd (real name Abel Tesfaye) said, “I will no longer allow my label to submit my music to the Grammys,” speaking to the New York Times.

Canada’s men’s national team is set to play its last match at the 2022 FIFA World Cup on Thursday. After losing to Croatia 4-1 on Sunday and being eliminated from advancing at the tournament, the Canadian team will be playing for just pride. How to watch Canada versus Morocco at the World Cup 2022 live? […]
iPhoneinCanada.ca
20 hours ago