How to Watch: ‘Black Widow’ Streams on Disney+ in Canada Today 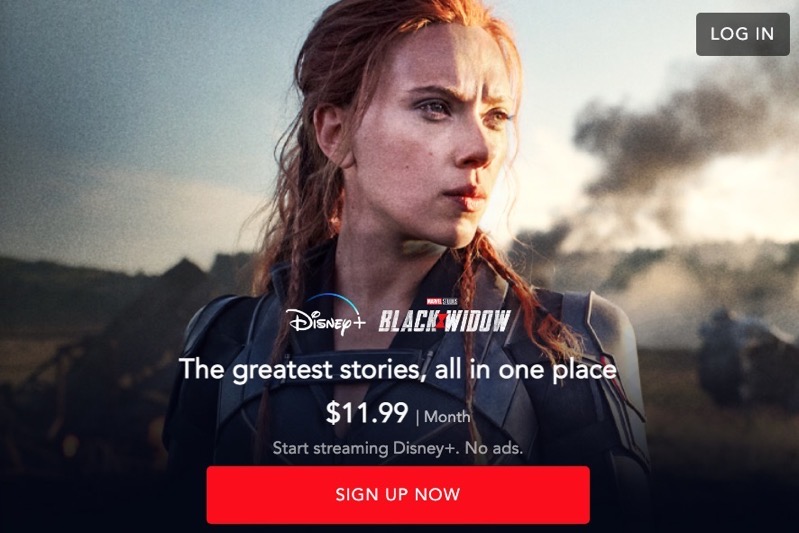 You can now stream Marvel’s motion picture ‘Black Widow’ on Disney+ in Canada, as the movie debuts July 9 online and in theatres.

Due to COVID-19, the launch of ‘Black Widow’ in theatres was delayed, but it’s now finally available. Below is the synopsis of the film:

Natasha Romanoff aka Black Widow confronts the darker parts of her ledger when a dangerous conspiracy with ties to her past arises. Pursued by a force that will stop at nothing to bring her down, Natasha must deal with her history as a spy and the broken relationships left in her wake long before she became an Avenger. Scarlett Johansson reprises her role as Natasha/Black Widow, Florence Pugh stars as Yelena, David Harbour portrays Alexei/The Red Guardian, and Rachel Weisz is Melina. “Black Widow”—the first film in Phase Four of the Marvel Cinematic Universe—is directed by Cate Shortland and produced by Kevin Feige.

Apple has shared a handy video on its YouTube support channel, explaining how you can add video effects when using Continuity Camera with iPhone on a Mac. If you’re using Continuity Camera with a virtual conference app or FaceTime on your Mac, you can add these video effects from Control Center while you chat. Center Stage...
Usman Qureshi
6 days ago