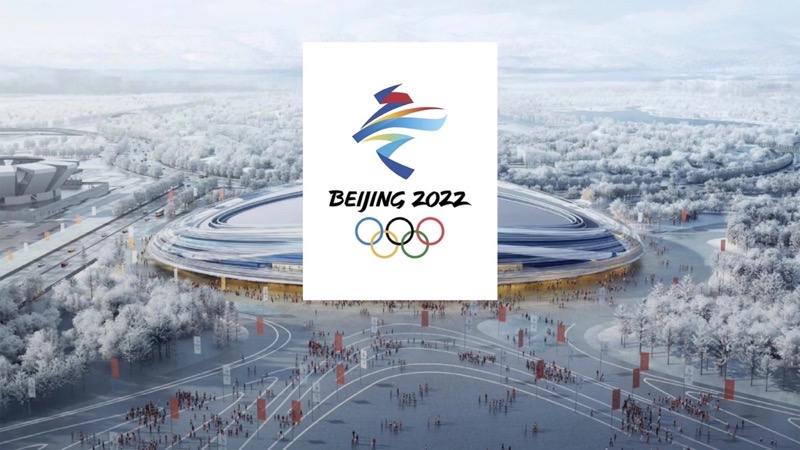 The start of the 2022 Olympic Winter Games in Beijing kicks off this Friday, February 4, 2022. There are many ways to watch live streams of the Winter Olympics being held in Beijing, China, which you can check out below.

Live streams will be available in Canada through:

CBC and its broadcast partners, TSN and Sportsnet, will offer more than 1200 hours of broadcast coverage. An extra 2,500 hours of live sport coverage will be available on CBC Gem, cbc.ca/beijing2022 and the CBC Sports app.

The equivalent mobile apps for the services above will let you stream the Winter Olympic Games live across all your devices.

Canada’s men’s national team is set to play its last match at the 2022 FIFA World Cup on Thursday. After losing to Croatia 4-1 on Sunday and being eliminated from advancing at the tournament, the Canadian team will be playing for just pride. How to watch Canada versus Morocco at the World Cup 2022 live? […]
iPhoneinCanada.ca
3 days ago