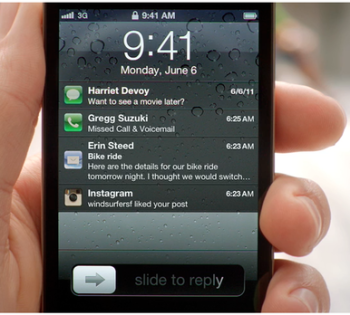 One of my favourite changes when iOS 5 came along was Notification Center. But with most Apple implementations, it’s fairly locked down. Enter the Jailbreak community.

Some developers have added many more functions to Notification Center, making it more useful and powerful.

So in this video I go over my Top 5 Notification Center Jailbreak tweaks that I’m using right now.

The tweaks mentioned in this video include:

As I mentioned in the video, my number one pick is SBSettings, but since I mentioned it in my last Jailbreak video, I didn’t include it in this one.

There a lot more Notification Center Jailbreak tweaks available. Which do you use?

Canada’s men’s national team is set to play its last match at the 2022 FIFA World Cup on Thursday. After losing to Croatia 4-1 on Sunday and being eliminated from advancing at the tournament, the Canadian team will be playing for just pride. How to watch Canada versus Morocco at the World Cup 2022 live? […]
iPhoneinCanada.ca
7 days ago