Apple has released iOS 6.1 beta 2 to developers, build 10B5105c, an over-the-air update. Also made available is a new beta version of Apple TV software and Xcode 4.6 Developer Preview 2. The iPhone 5 update comes in at roughly 98MB. 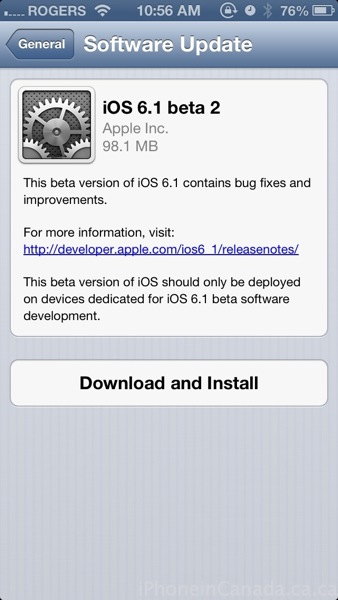 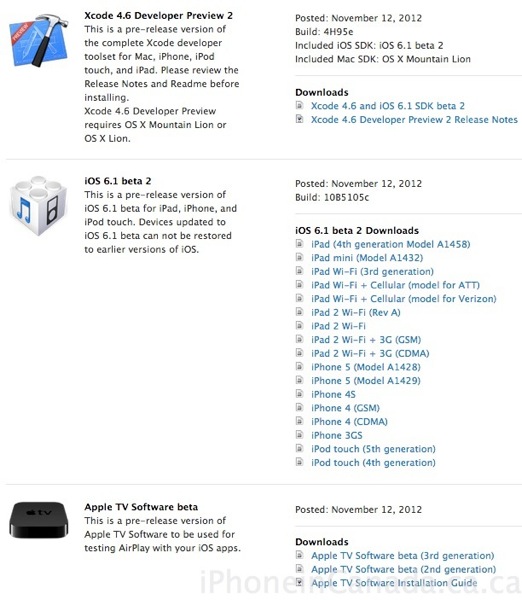 Update: Here’s a new Passbook screen to better introduce and explain what the new app can do: 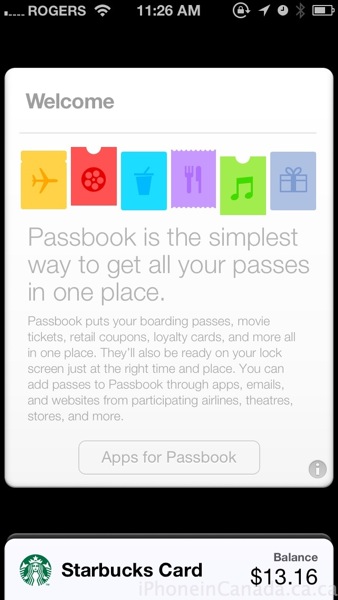