Apple has officially kicked off this year’s WWDC with a keynote that put Craig Federighi in the spotlight. We’ve seen him unveil iOS 8 and Mac OS 10.10 Yosemite. With iOS 8, Apple is dropping support for the iPhone 4, but it is well worth the hardware upgrade to at least the iPhone 4s. Let’s take the revamped iMessages, for example.

Messages for iOS 8 comes with surprising new features. For instance, it makes it easy to capture sounds — like your voice or any other sound — and send them to the recipient(s) simply by touching and holding the microphone button. When ready just, swipe to send them. 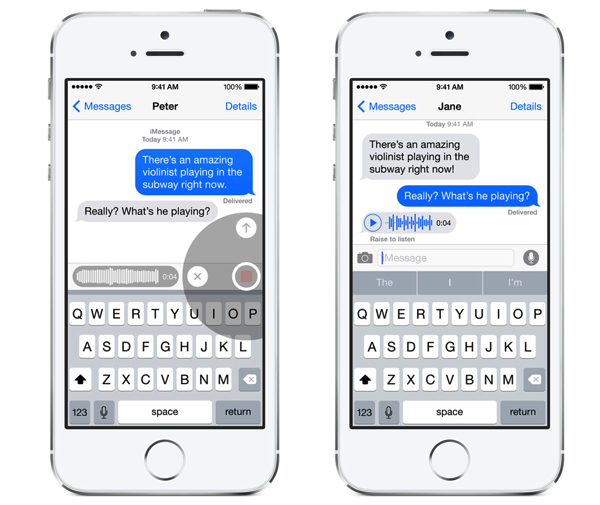 Another improvement is video sharing: With iOS 7, users were able to send videos to each other, but they had to choose an already-recorded video saved in the Camera Roll. With iOS 8, capturing and sharing a moment happens in an instant: It allows users to share what they are seeing almost as they are seeing it. 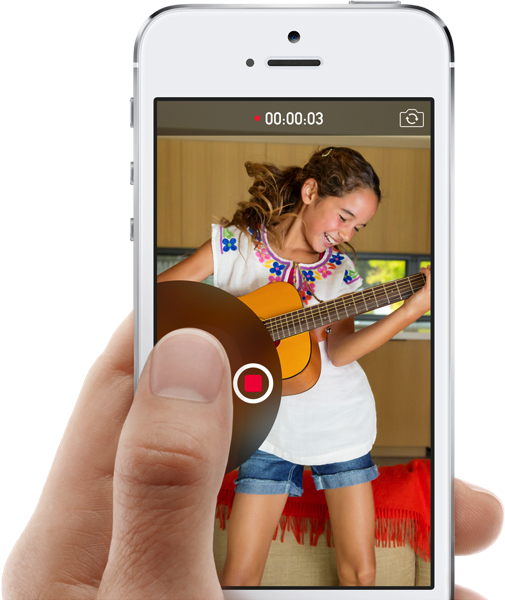 The group messages feature was also tweaked: You can now share your location for a defined amount of time in the middle of a conversation, add or remove people from the conversation, leave the conversation yourself, and turn the “Do Not Disturb” feature on or off and read the messages when you have time. 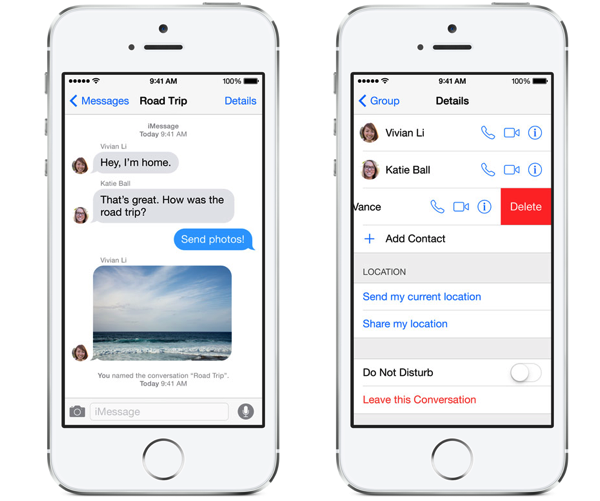 And finally, with iOS 8 Apple allows users to send multiple photos and videos at once by tapping the camera icon and selecting the most recent images from the Camera Roll. iOS 8 will launch this fall alongside new hardware.