Apple has finally launched its music streaming service, Apple Music, as part of iOS 8.4. The iTunes update came out hours later, but now, if you are using the latest (12.2) version, you should be good. However, some members of the developer community are running the beta version of iOS 9, which doesn’t support Apple Music. But that’s about to change, Eddy Cue has confirmed on Twitter (via MacRumors). 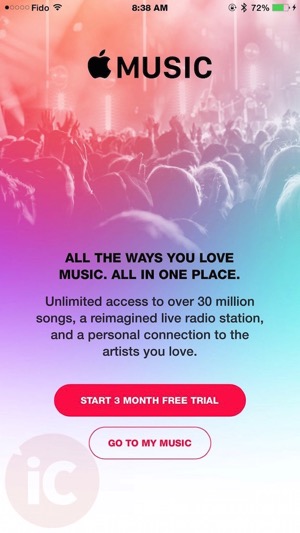 Developers took the matter to Twitter and got a reply from none other than Eddy Cue himself. He had already confirmed last week that another iOS 9 beta seed was coming, but didn’t mention a timeframe. Yesterday, however, he clarified it, saying that the new iOS 9 beta would arrive as early as next week.

The second iOS 9 beta was pushed out on June 23, and the time interval between the two beta seeds should be two weeks, a regular move in early versions of the new mobile operating system.