Apple introduced iOS in the Car last June, and since then the company has been silent about the feature. iOS in the Car is expected to arrive alongside iOS 7.1 (due in March?), and developer Steve Throughton-Smith has a handful of great new screenshots of the forthcoming feature aimed at drivers (via iGeneration). 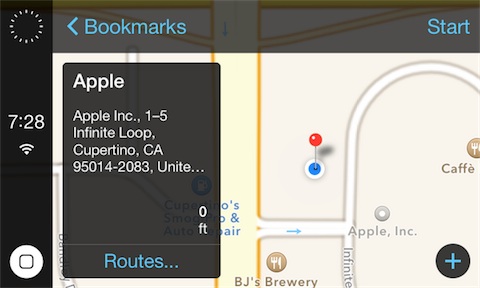 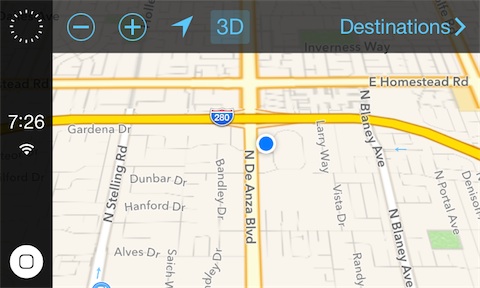 Apple has added a Car Display toggle to the second beta of iOS 7.1, sparking rumours of an imminent release. However, if BGR’s sources are correct, there will be two more betas, and iOS 7.1 will arrive sometime in March. Meanwhile, Apple is working closely with car manufacturers such as Honda, Mercedes, Nissan, Ferrari, Chevrolet, Kia, Hyundai, Volvo, Jaguar, and others to incorporate this new feature into their models due in 2014. 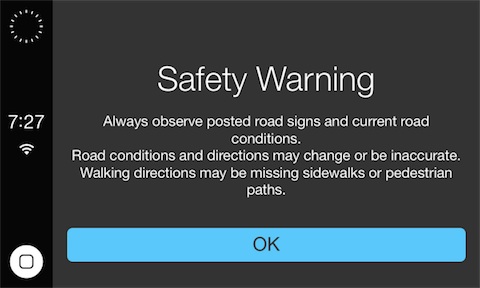 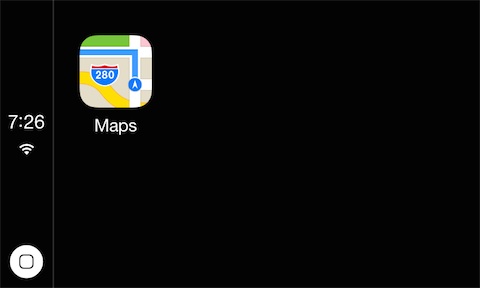 iOS in the Car allows iPhone users to mirror their handset to their car’s built-in display. If the vehicle is equipped with iOS in the Car, users can connect their iPhone 5 or later to safely make phone calls, access music, get directions via Apple Maps, send and receive messages, and more.