Apple is considering to repositioning iTunes Radio as a standalone app, in order to increase usage, 9to5Mac’s sources claim. Since Apple’s music streaming service has not received a “promoted presence on iOS”, both the growth curve and advertising revenue has been harmed, the sources say. The iPhone maker is about to change that. 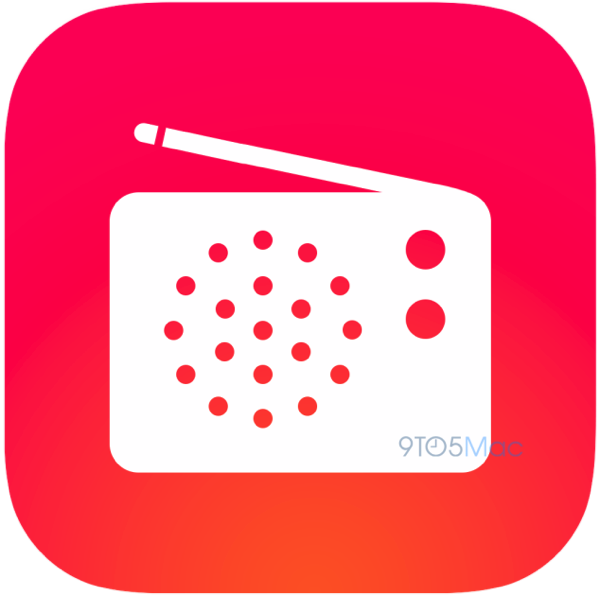 iTunes Radio is currently part of the Music app in iOS as a separate tab, but Apple plans to re-release it as a separate application similar to Pandora, Spotify and iHeartRadio. As a standalone app, it will have an identical interface to the one found in the Music app on iOS, and also similar functionality: users will be able to browse their history, create and manage stations, and purchase songs. Additionally, the app will come pre-installed with iOS.

The sources were not clear on whether Apple will release iTunes Radio as a separate app with iOS 8, or later.

These considerations are still in the early stages, so it is possible that the change does not come to fruition this year. With the recently released iOS 7.1, Apple has made searching for content and signing up for iTunes Match (which removes ads) more intuitive.

A standalone iTunes Radio app may sound appealing to advertisers, 9to5Mac speculates, which could be in line with previous rumours about changes to Apple’s iAd strategy.

Despite its short presence in the market (less than six months), iTunes Radio has become the third most popular music streaming service in the US, leaving Spotify behind. The service is currently available only in two countries – the US and Australia – but Apple plans an aggressive rollout across the globe, with the next target countries rumoured to be Canada, the UK and New Zealand.