Apple pushed out the fourth beta of iOS 8 today, which brings a number of changes and improvements. One of the surprise elements that the iOS 8 beta 4 contains is the Tips app, which found its way to the home screen, as rumoured earlier this year. We’ve put together a list of the changes included in this beta. Since this is a work in progress, we’ll add more as we dig deeper into the OS.

Control Center: One of the first changes you’ll notice is the tweaked Control Center. Apple has removed the black borders around the icons, and now the icons’ circle turns white when activated. 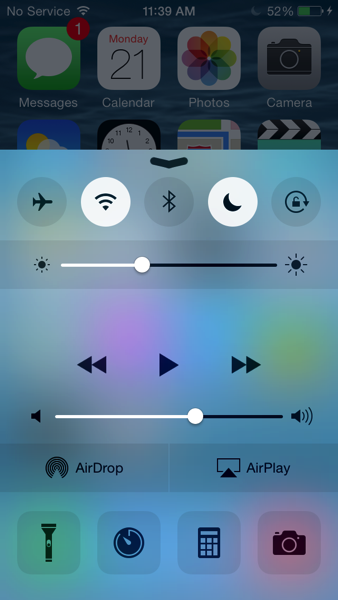 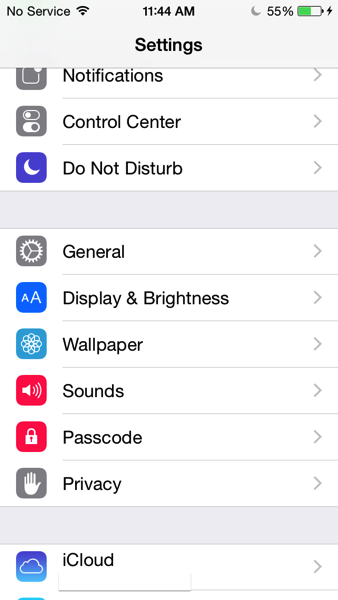 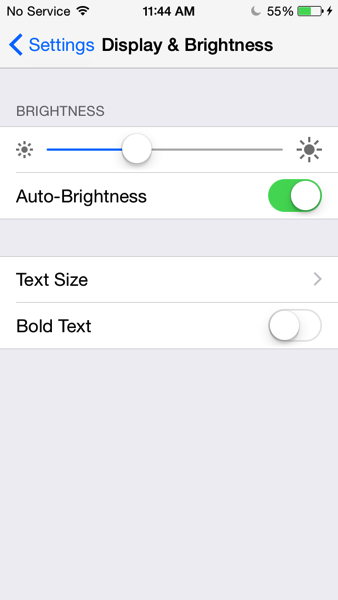 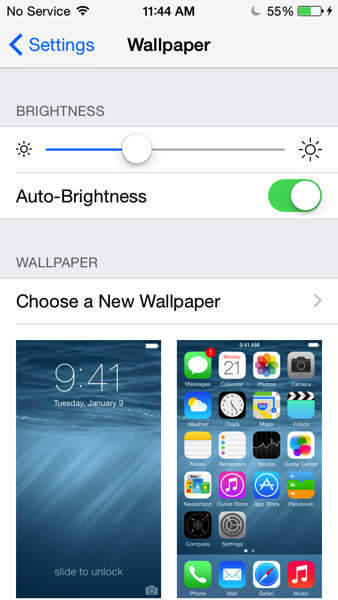 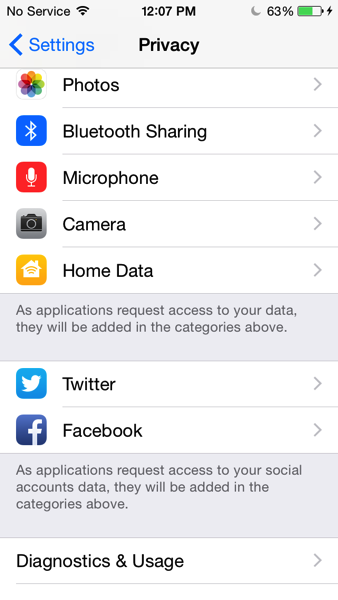 Mail: The Mail app includes a new Swipe Options section. As its name reveals, you can quickly access features such as Trash, Flag, and Archive by swiping list items on the left or right. Customize it at your will. 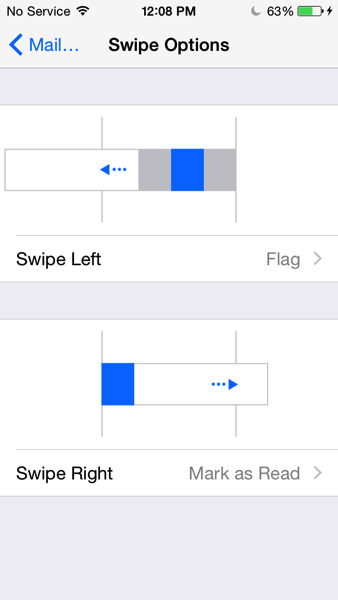 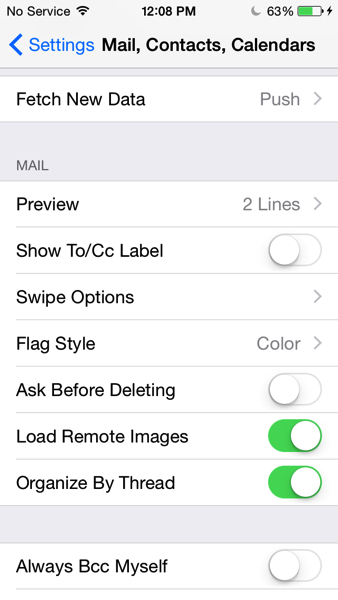 Contacts: With the fourth beta, you can turn on or off information that appears in App Switcher like Phone Favourites or Recents. 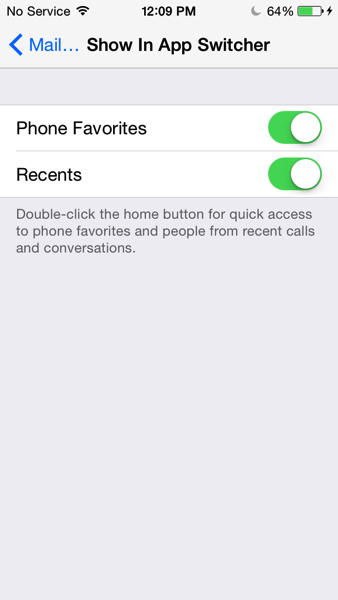 Messages: The app now has a new setting option for storage, allowing expiration in two minutes for Audio or Video messages. 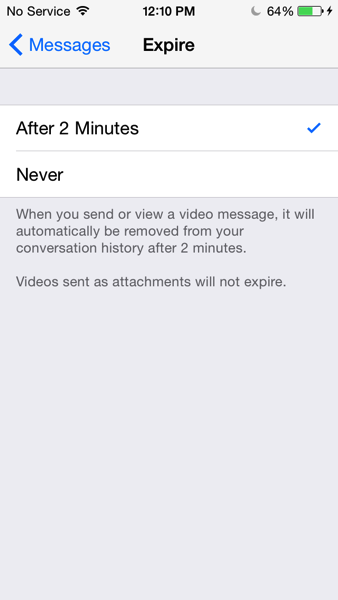 Handoff: Although the Handoff feature has been present since the last beta, today Apple added two new toggles — Suggested Apps and App Store. 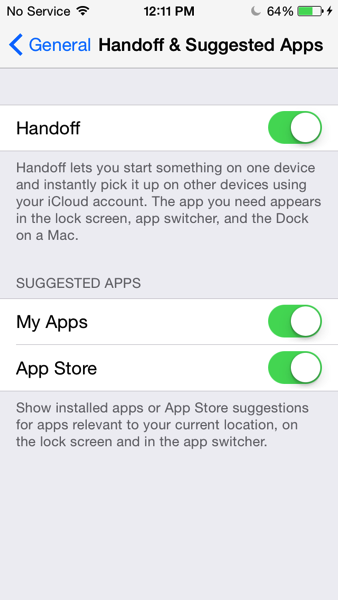