Apple released iOS 8 beta 4 this morning for developers and a new Tips app has hit the home screen. 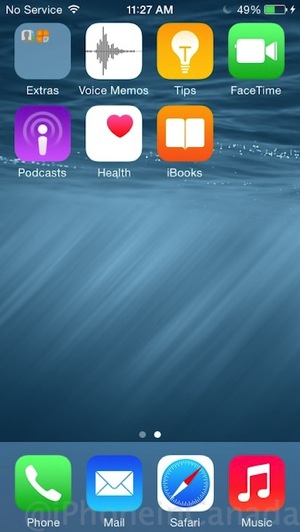 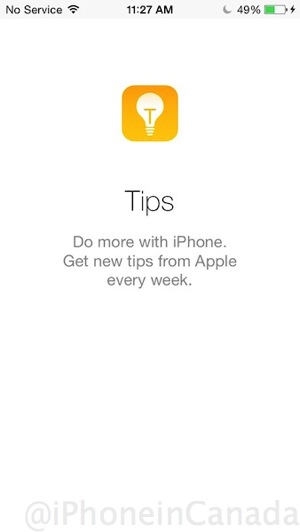 You may recall back in March, the Tips app first surfaced in screenshots leaked in China. As you can see the Tips icon today somewhat resembles the image first seen four months ago:

This app brings various tutorials and tips on new features within iOS 8, shown with animations. Currently there are six tutorials showing users how to:

Respond quickly to a notification: 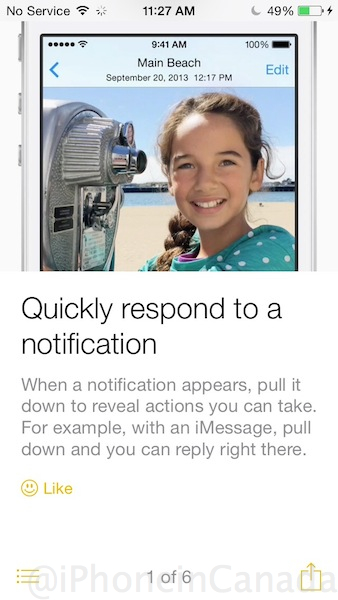 Get notifications for responses to important messages: 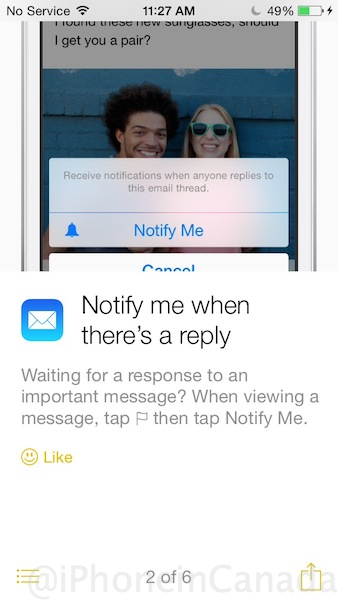 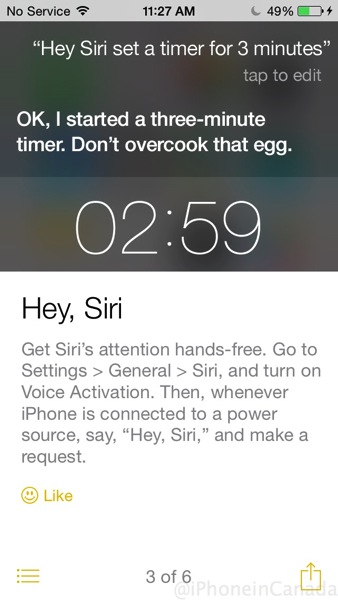 Send a spoken message within Messages: 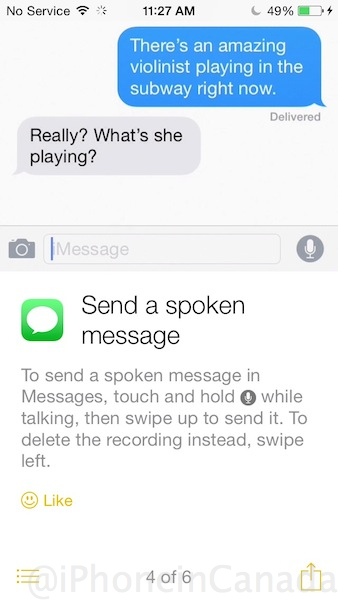 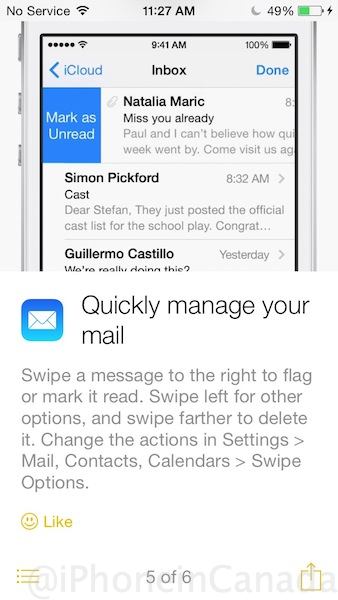 Set a timer for the Camera app: 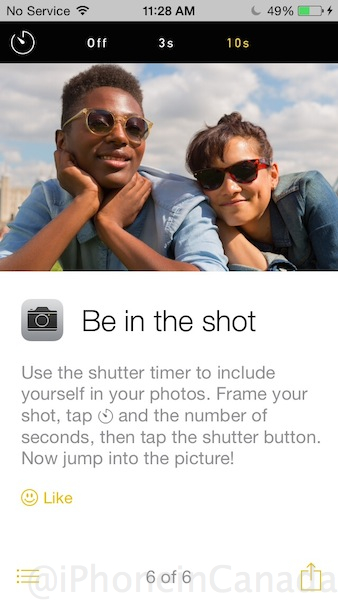 The Tips app comes with push notifications to send ongoing tips and tutorials to users. The alert preferences can be modified in the Settings menu just like any other app. iOS 8 is set to debut publicly this fall.