How much RAM is inside the 9.7-inch iPad Pro? According to a quick Geekbench 3 test run by Matthew Panzarino from TechCrunch, the device has 2GB of RAM, half the amount compared to its 12.9-inch iPad Pro big brother. 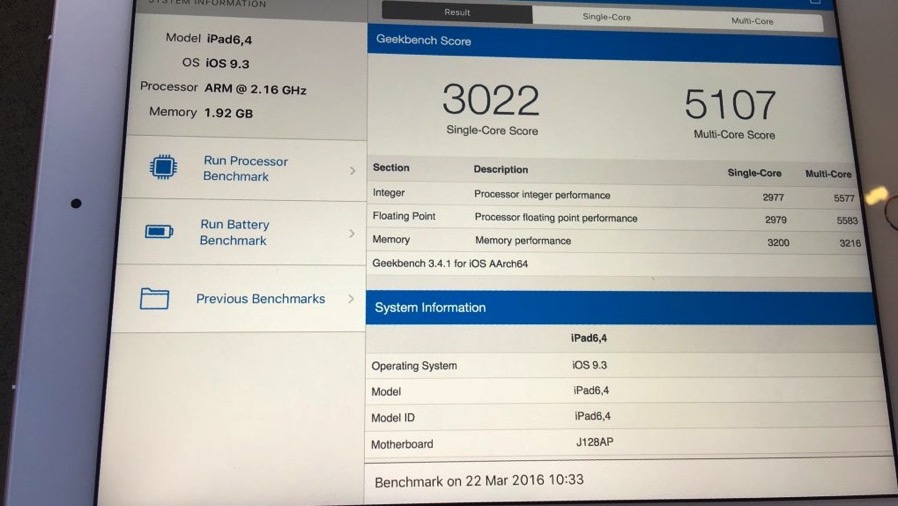 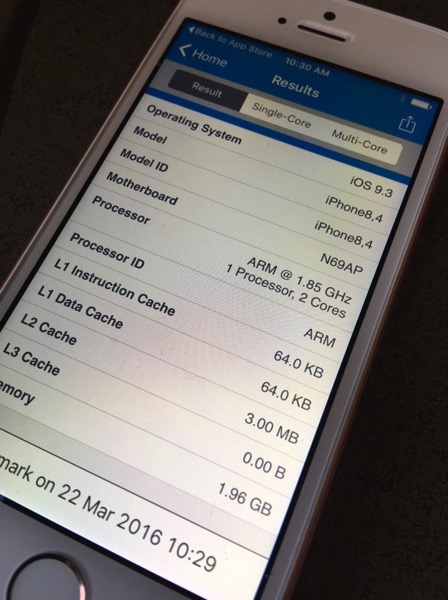 The slightly higher Geekbench scores are most likely the result of the iPhone SE and its lower resolution display compared to the iPhone 6s and iPhone 6s Plus, as there are less pixels to push for the A9 processor. 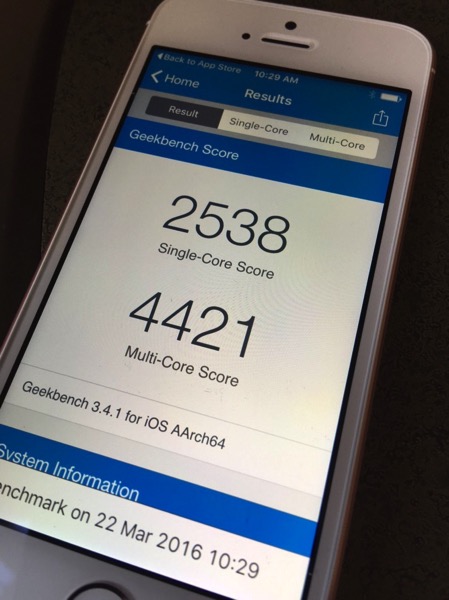