While we saw leaks of Apple’s ‘iPhone XS’ and also the Apple Watch Series 4, we haven’t seen much about the company’s iPad Pro models, which are said to also be refreshed at next week’s Apple special event.

But that may have changed, as prolific leaker @OnLeaks, has shared alleged CAD-based renders of Apple’s 2018 iPad Pro with 12.9-inch display. The leaker detailed the images, courtesy of his sponsor MySmartPrice, earlier today:

What we see the images below are an iPad with thinner bezels, a single camera on the rear with ‘bump’, and antenna lines along the rear edges, reminiscent of when we first saw them on Apple’s iPhone 6 and iPhone 6 Plus.

Apple’s iPad Pro is said to also gain Face ID, which first debuted on iPhone X. Given the iPad Pro has more room along its bezels, there’s no need for a ‘notch’ as seen on Apple’s latest iPhone to accommodate for the True Depth camera setup. 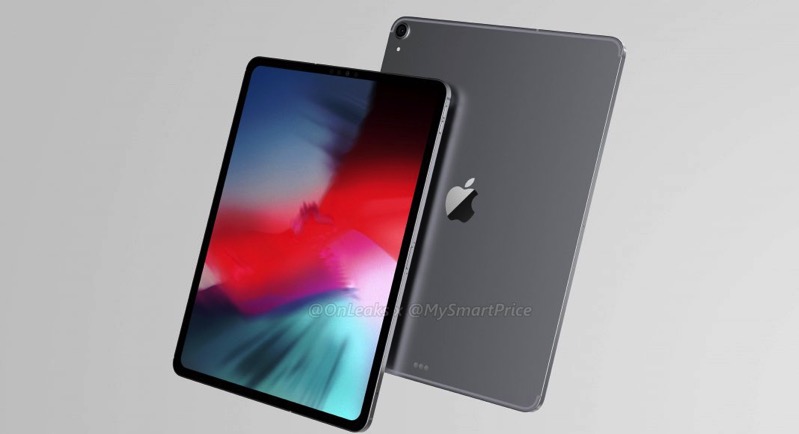 The edges of the 12.9-inch iPad Pro appeared to be flat and not rounded, while there’s a new location for the Smart Connector, above the charging port. Also—there is no visible Home button, which most likely was removed thanks to Face ID. 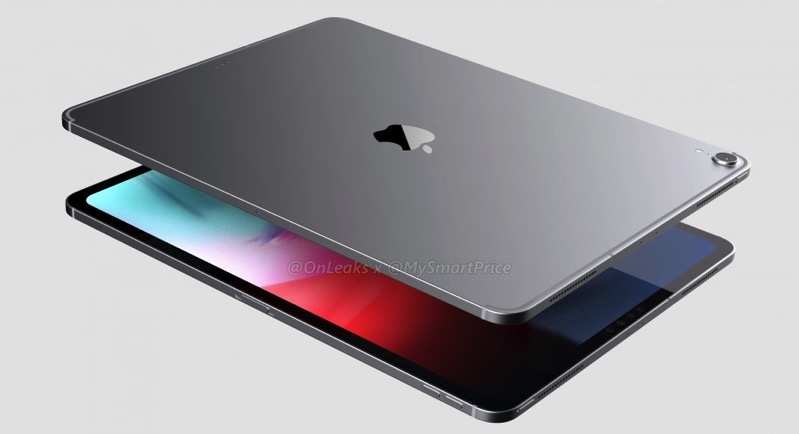 What do you think of these CAD renders of the alleged 12.9-inch iPad Pro? 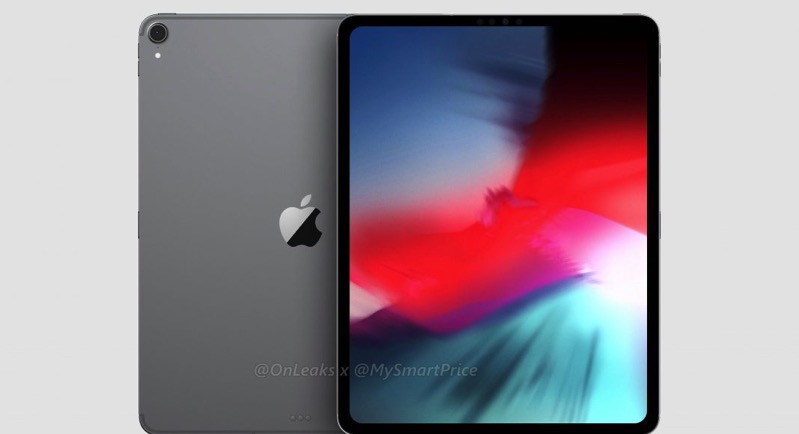 Check out the video below for a more detailed look:

Last week, Bloomberg reported Apple’s next iPad Pro models would include thinner bezels, Face ID (which means no Home button) and come in “around” 11-inch and 12.9-inch sizes.

We’ll find out whether this CAD render is accurate or not in nine days.