French site Nowhereelse.fr has published a new set of photos of what they assume is the Space Grey casing of the iPad mini 2. The 7.9-inch tablet is widely expected to arrive next month (October 15?), along with the iPad 5.

The French site has a decent track-record in terms of leaking iDevice components. Now, in the light of the recently introduced iPhone 5s, which is available in Space Gray, it could make sense that Apple would use the same colour for the new iPads. 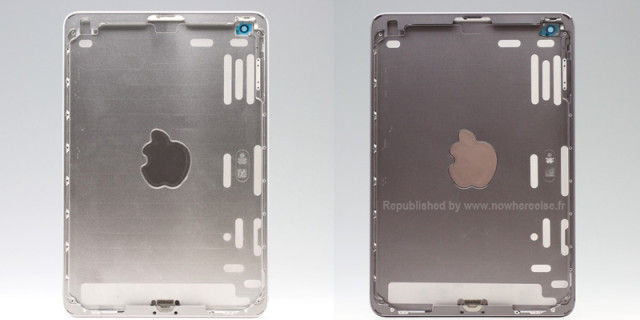 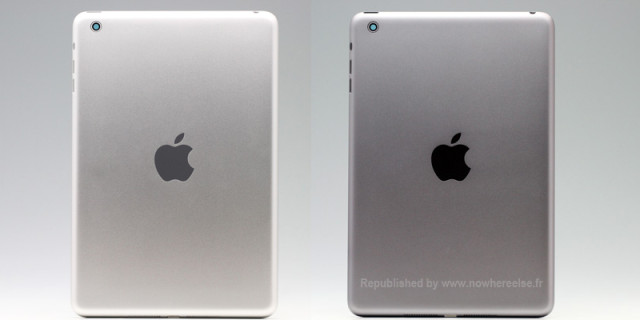 This also makes us wonder whether Apple will also introduce a gold iPad?

According to CtechCn’s sources and a set of images, yes, there will be a gold/champagne version. At least this is what the leaked SIM card slot’s colouring suggests. But the funny thing is that only the iPad 5 will be available in three colours: silver/white, Space Gray, and white/gold. This time, Apple is allegedly sticking with two colours for the iPad mini 2: Space Gray and white/silver. 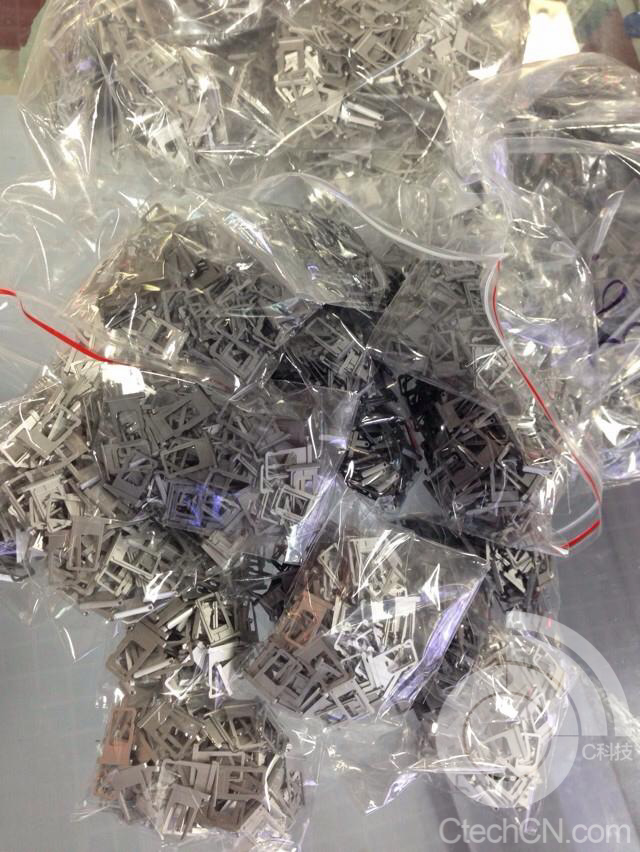 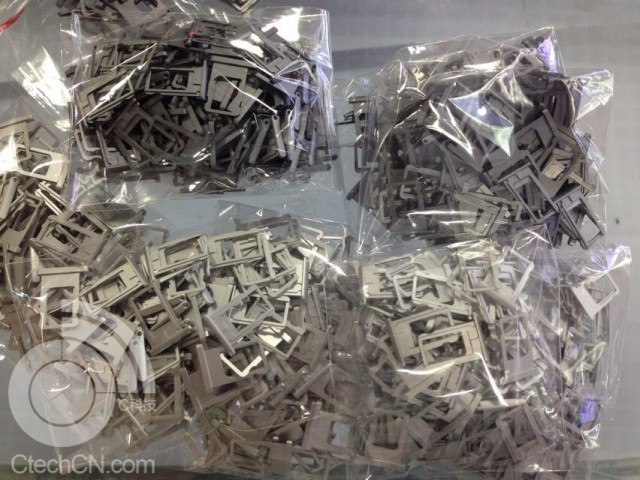 Meanwhile, Digitimes has heard that Apple will extend the use of sapphire glass home keys to the new iPads.

Does this mean the company will build the fingerprint scanner into its tablets? Considering iOS 7’s iCloud Keychain feature (removed from iOS 7 GM), it would be great to have the same security layer introduced with the iPhone 5s and branded as Touch ID, but the rumour mill has been silent about this possible feature for the iPads, so maybe not this time, but in the near future.