iCloud Keychain Remembers and Syncs Passwords Across All Devices 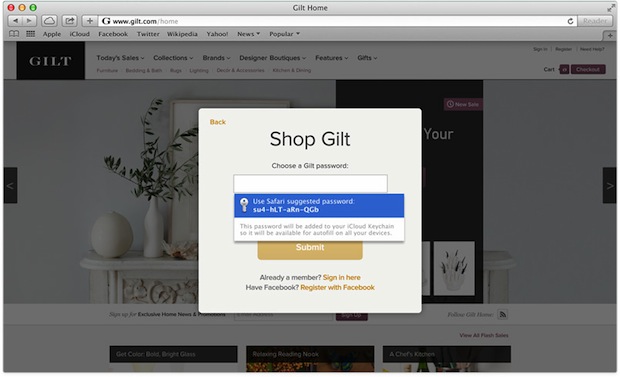 Apple has kicked off its Worldwide Developers Conference by showing the tech industry where the company is heading. During the WWDC 2013 keynote we could see that the company has put a tremendous effort into innovation. Some of the updates have expanded some of the greatest features of Mac OS X in terms of convenience and safety. One of them is Keychain, a neat app built into the desktop operating system — it has received a major upgrade in a combination with iCloud.

With 300,000 active iCloud accounts, Apple has taken a welcome step toward putting them to work by adding a great new new feature called iCloud Keychain.

With iCloud Keychain, you no longer have to remember passwords. And you can forget even about asking Siri to generate secure passwords; now it will work with you to boost the safety of your online accounts — a very timely affair. 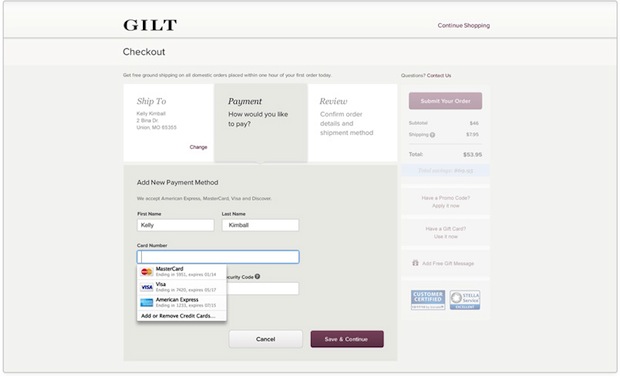 Some of us have decided to protect our accounts by using third-party apps like 1Password. The majority of these apps aren’t cheap, but they offer great protection and an even greater convenience.

Apple has gone the extra mile and put iCloud to work by expanding the Mac OS X Keychain to a new feature which will arrive with Mavericks this fall: iCloud Keychain. The feature will store user names and passwords on the devices you approved, and protects them with a robust AES 256-bit encryption. Also — you will absolutely love this — it keeps them up to date on each device. iCloud Keychain will automatically enter the name and password whenever you need them, as it syncs with all your devices.

A great addition in this amazing feature is the Password Generator, which suggests unique, hard-to-guess passwords for any of your online accounts, and even stores your credit card information.

This is great news for Apple users. They will finally have all their passwords on their Macs, and all approved iDevices, with automatic updates.

However, the news brings dark clouds for the third-party password managers like 1Password: they will likely be forced to innovate if they want to tap new users.