If you had plans to buy a new iPad, well-connected KGI Securities analyst Ming-Chi Kuo gave two reasons to wait for another year, maybe two (in case you want a “revolutionary” tablet) in his latest research report obtained by MacRumors. 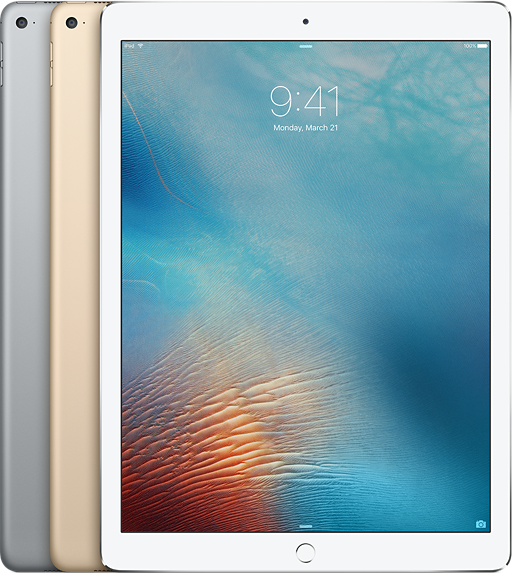 Kuo says Apple will shake up the iPad lineup in a big way next year, introducing a new model with 10.5-inch screen, alongside the 12.9-inch iPad Pro 2 and 9.7-inch model. Interestingly, the 9.7-inch iPad will become the “low-cost” model. Kuo doesn’t mention anything about the 7.9-inch iPad mini, which could mean Apple may discontinue the model entirely. Apparently the 5.5-inch iPhone is cannibalising the iPad mini’s sales.

If the iPad comes in a larger size, such as a 10.5” model, we believe it will be helpful to bid for tenders within the commercial and education markets. As a result, we expect Apple to launch a 10.5” iPad Pro in 2017. In addition, we estimate the 12.9” iPad Pro 2 and 10.5” iPad Pro will adopt the A10X processor, with TSMC (2330 TT, NT$177.5, N) being the sole supplier using 10nm process technology. The low-cost 9.7” model may adopt the A9X processor, which is also exclusively supplied by TSMC.

Following up on reports of Apple switching to OLED displays, Kuo expects Apple to introduce a “revolutionary” iPad model with flexible AMOLED display. This, however, will not happen until 2018, so you may have to wait a bit more to see an iPad with radical changes “in form factor design & user behavior”, the analyst says.

We believe iPad will follow in the footsteps of the iPhone by adopting AMOLED panel in 2018F at the earliest. If Apple can truly tap the potential of a flexible AMOLED panel, we believe the new iPad model will offer new selling points through radical form factor design and user behavior changes, which could benefit shipments.

After looking into his crystal ball, Kuo cut his iPad shipment forecast for this year from 40-50 million units down to 35-40 million units, mainly because Apple won’t release any new models before the end of the year.