During the keynote at yesterday’s Special Event, Apple CEO Tim Cook revealed that the company had sold its 170 millionth iPad earlier this month. And while many customers were waiting for the announcement of new iPads, the Cupertino giant still managed to ship almost 15 million units in the just-concluded September quarter, AppleInsider is reporting. 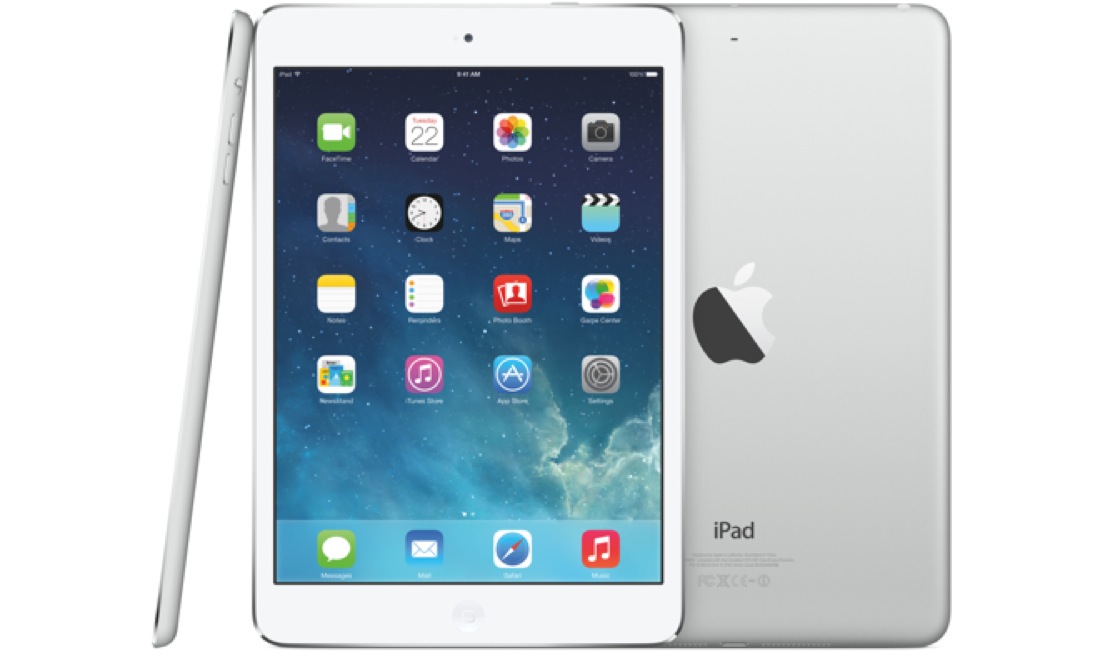 And Timothy Acuri of Cowen and Company said in a note to investors Wednesday that Apple’s commentary implies to him that the company shipped about 15 million iPad units in the September quarter. That would be about in-line with his forecast of 14.9 million units.

Others had a slightly lower take, with Gene Munster of Piper Jaffray saying Apple’s announcement implied around 14 million iPads were shipped during the quarter, while Amit Daryanani of RBC Capital Markets now expects “modest downside” to his expectation of 14.8 million units.

Apple didn’t offer any details on iPhone sales figures during yesterday’s press conference, which is actually the numbers of most interest for analysts in the September quarter.