In addition to the all new 5th generation iPad Air with Retina display, Apple has also announced the second generation iPad Mini with Retina display, featuring a powerful A7 processor with 64-bit desktop class architecture. Keeping the same design as its predecessor, it now sports an improved FaceTime HD camera with backlight illumination, a 5MP iSight camera, expanded LTE Support and comes in the same Silver / White and Space Gray / Black colour options as the new iPad Air. 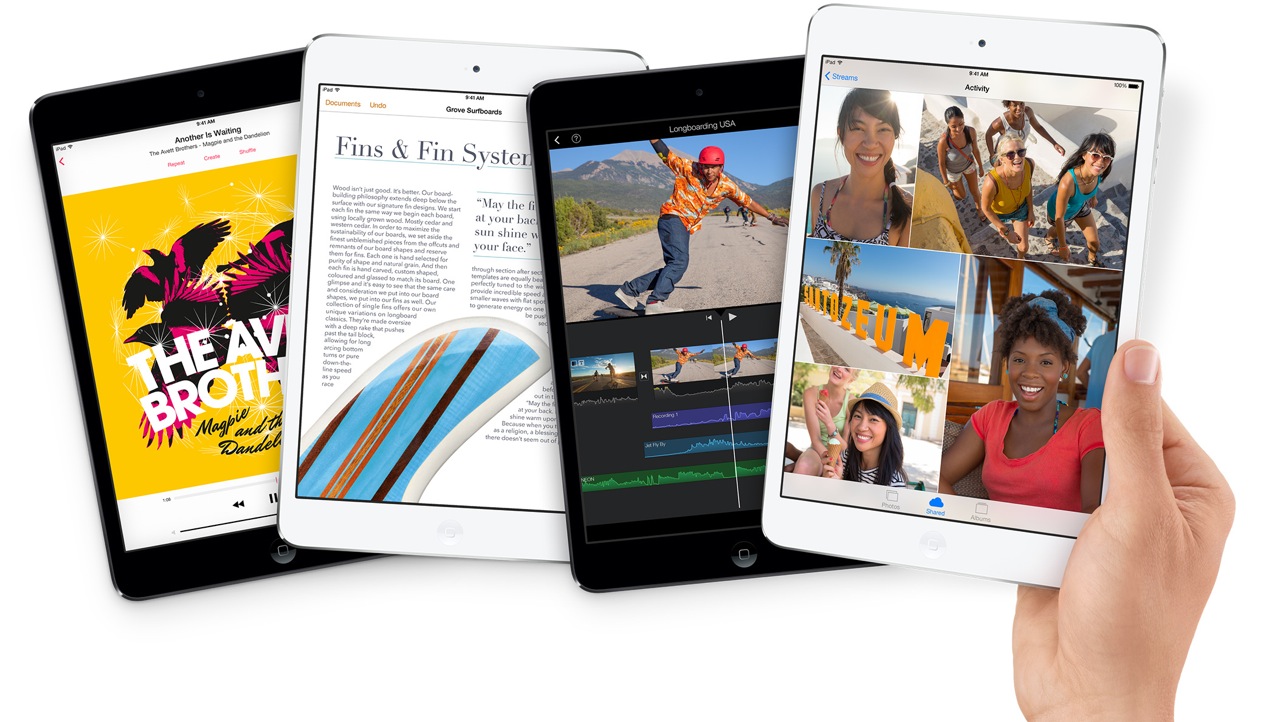 The new iPad Mini with Retina Display has the same chassis design as the original iPad Mini. However, it now sports a stunning 2048 x 1536 resolution Retina display, which is the same resolution as the full-sized iPad but in a smaller 7.9″ display at 326 pixels per inch (ppi). Apple notes that the iPad Mini’s Retina display features over 3.1 million pixels i.e a million more than an HDTV.

Apple’s next generation system-on-a-chip A7 processor is also present in the new iPad Mini. The power-efficient A7 chip with its 64-bit architecture makes everything remarkably faster, while still delivering up to 10 hours of battery life. 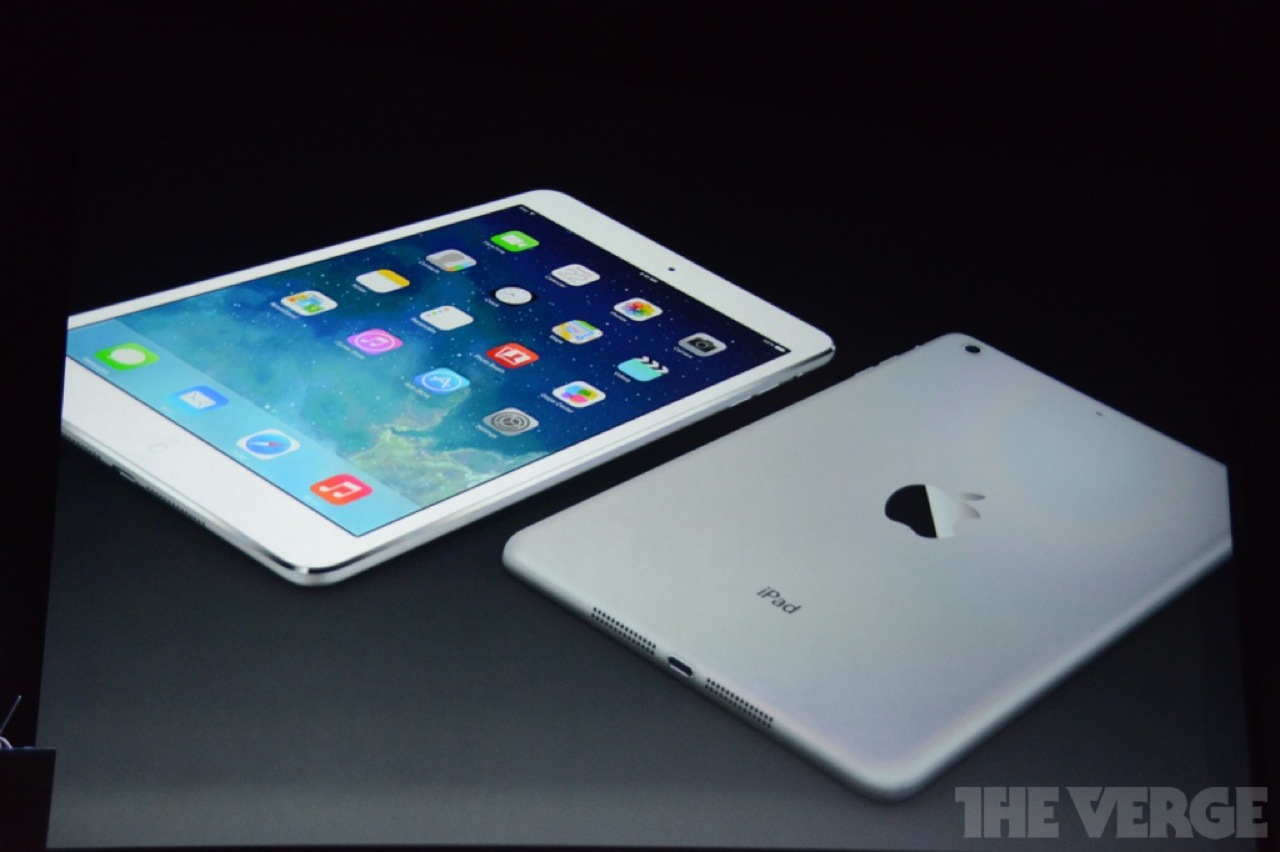 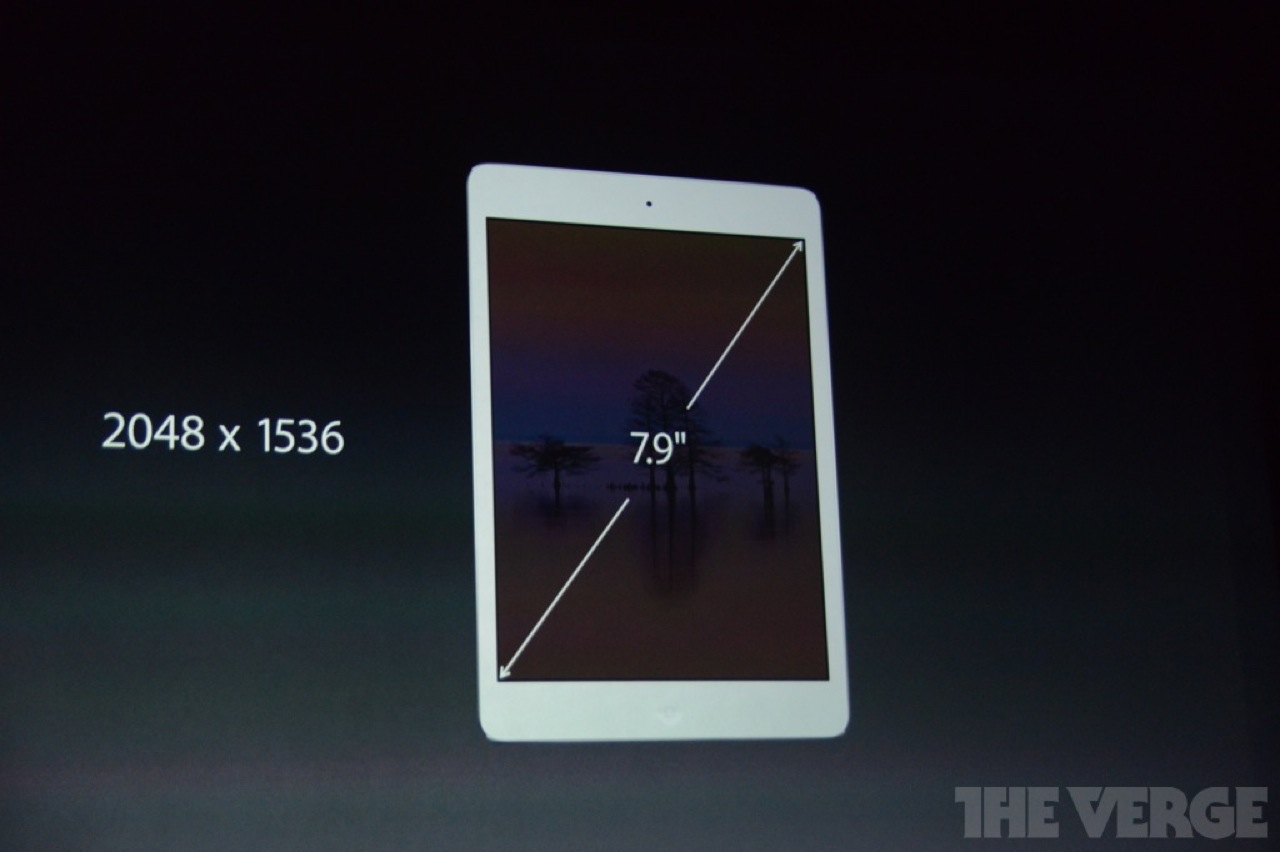 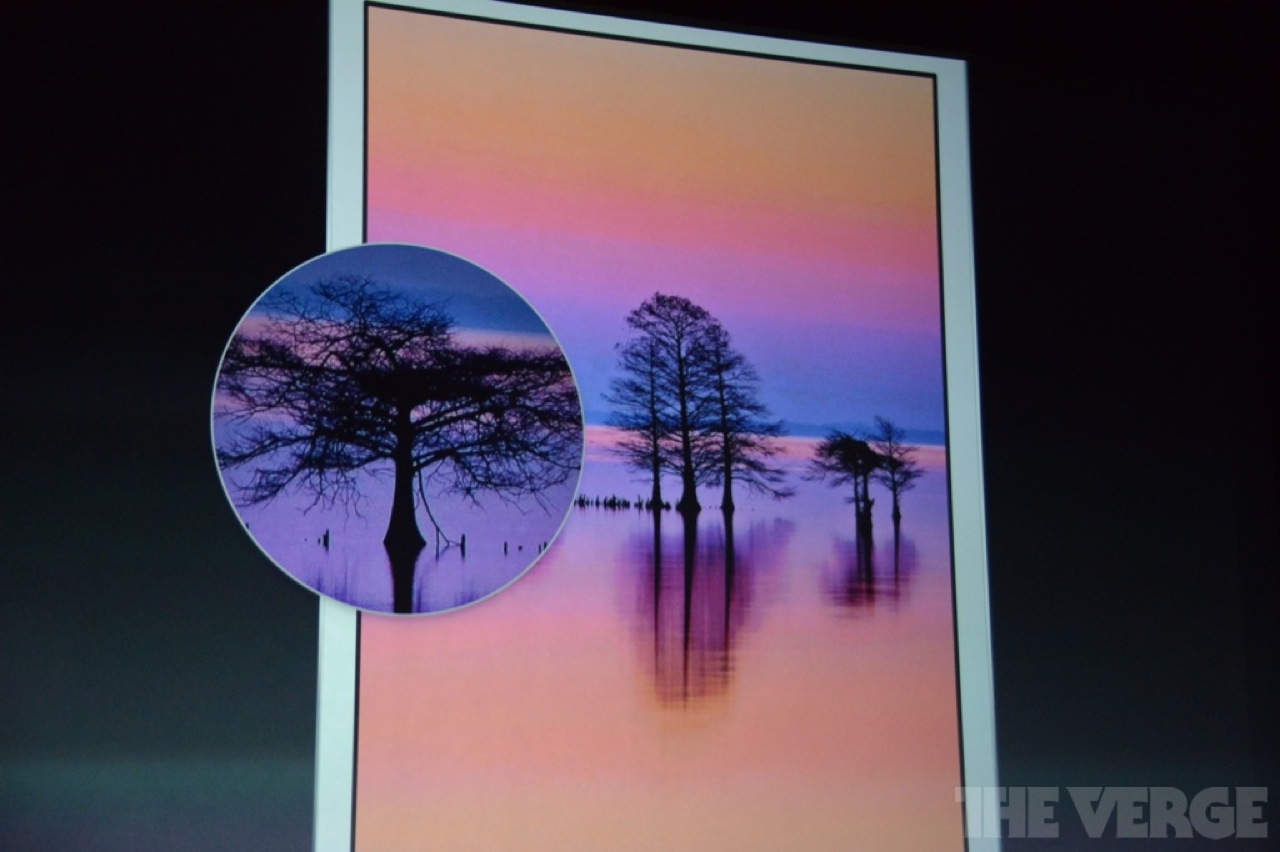 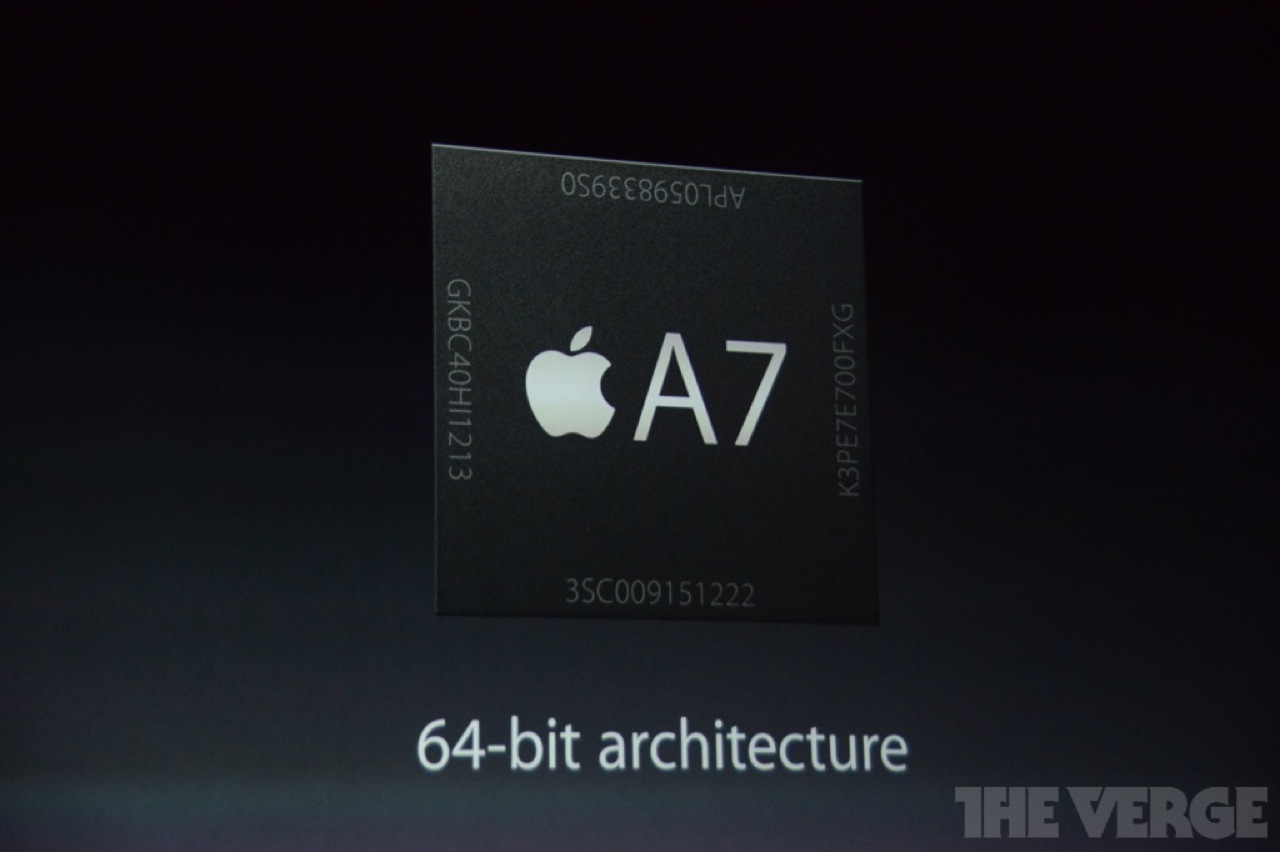 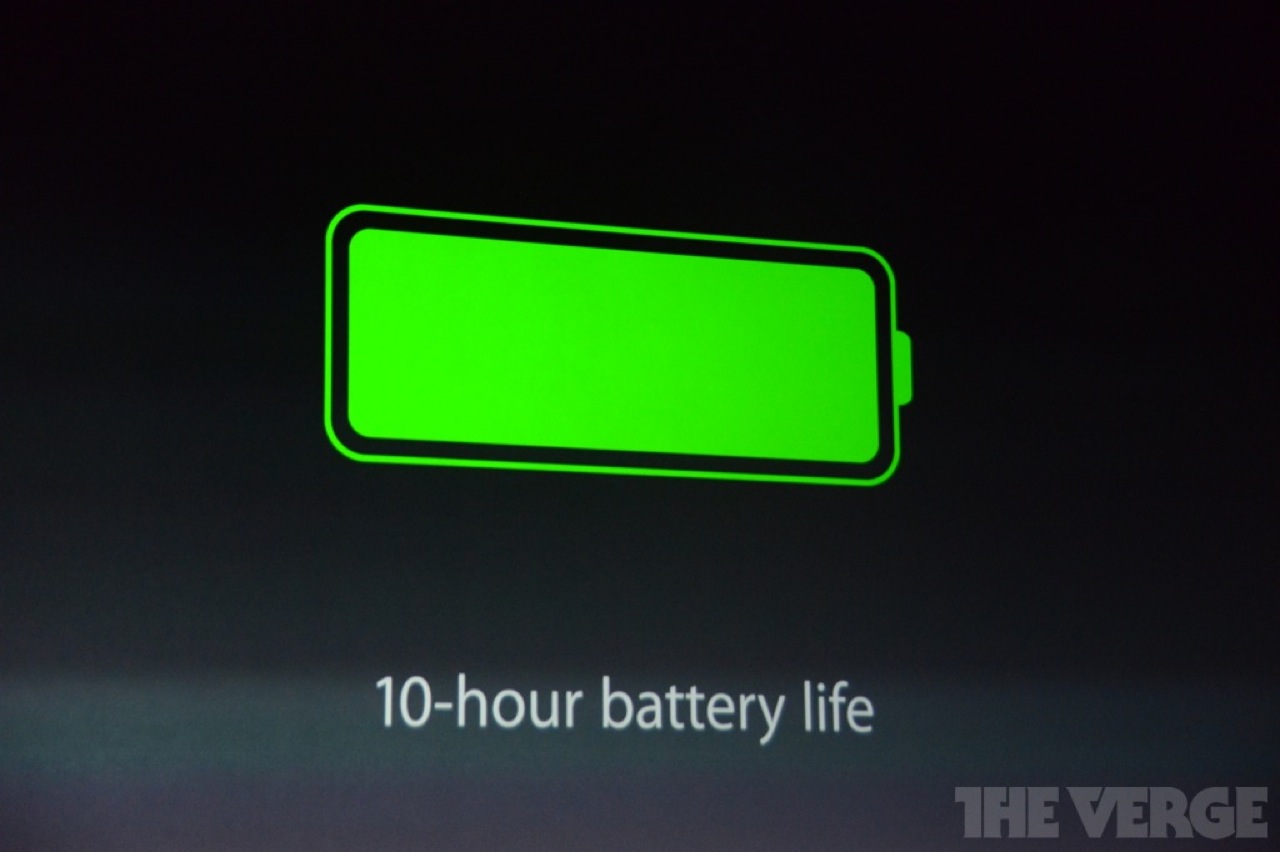 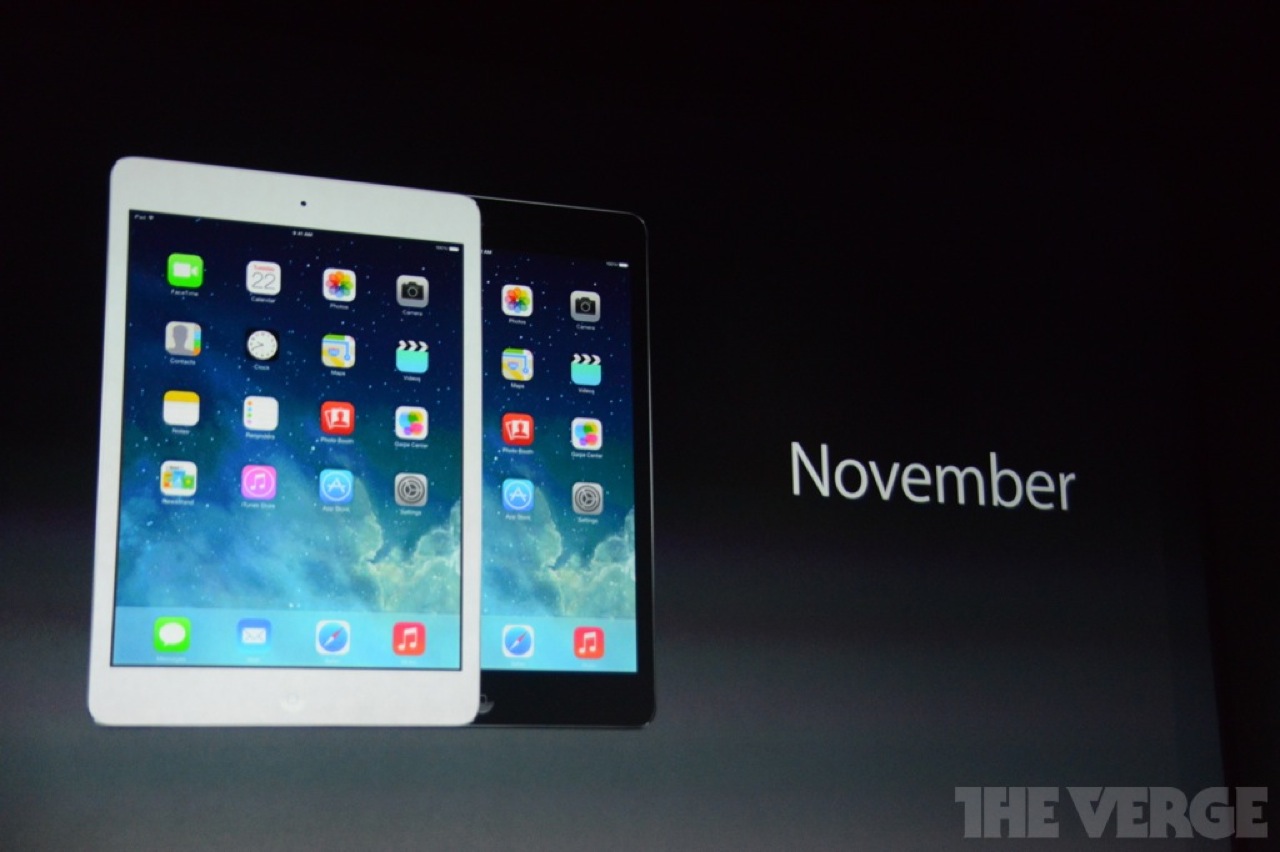