Apple has updated their TV Remote iOS app to version 1.1, which now brings support for the iPad. On top of iPad support, Apple says there is a new “Enhanced Now Playing experience with lyrics and playlists for music and chapters, audio tracks, and captions selection for movies and TV shows.” 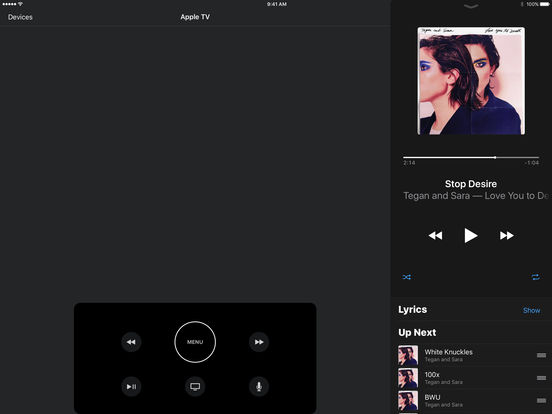 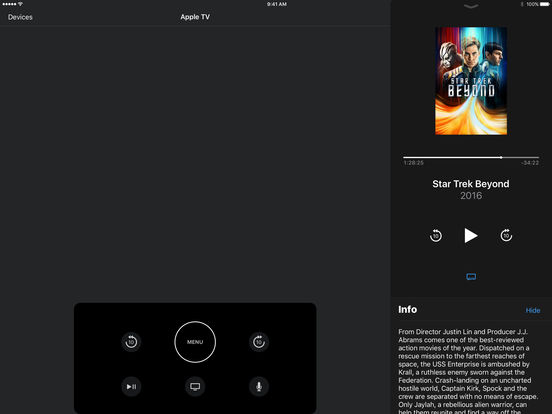 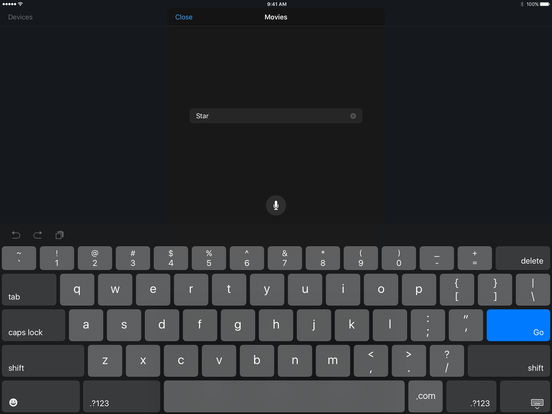 The addition of a sidebar for the iPad app makes it much easier too see what’s now playing. Apple also says this update gains “General performance and stability improvements” as well.