Martin Hajek is well known for his realistic renders of Apple products and his latest batch of images depicts what the next generation iPad would look like on display at an Apple Store.

Hajek sends out a light jab towards Australian Apple parts leaker Sonny Dickson, who has been a source of iPhone 5s, iPhone 5c and purported iPad 5 and iPad 2 leaks:

What they can’t show us is how the iPad 5 will look like in the Apple store.

The images also depict a gold coloured fifth generation iPad (we’ve seen what an alleged gold iPad mini 2 looks like), despite Space Gray and Silver already being ‘leaked’. Check out a few of the images below: 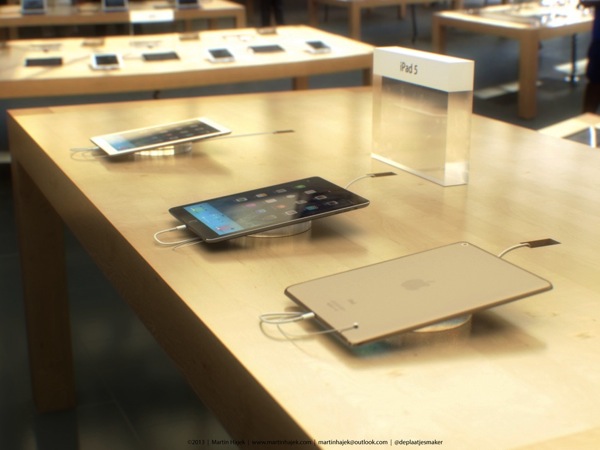 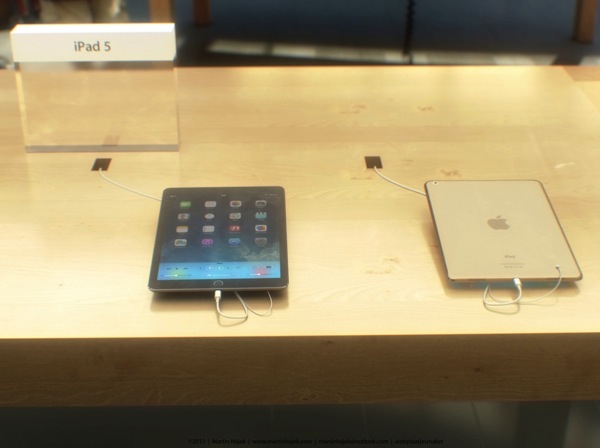 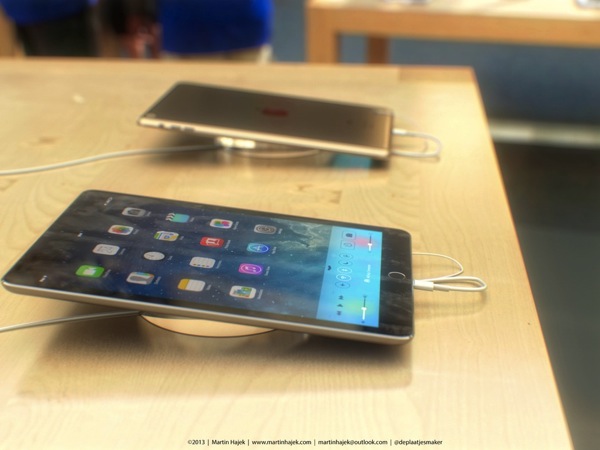 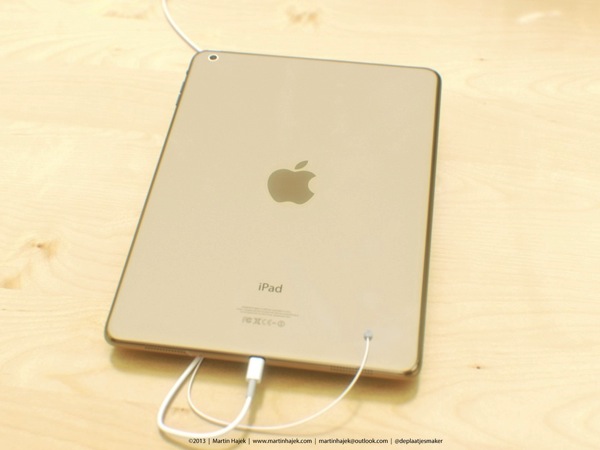 When an image of the iPhone 5s box leaked to reveal the Touch ID fingerprint sensor, Hajek released some impressive renders imagining what the final product would look like and was pretty close:

Apple is expected to announce new iPads at a special event on October 22 alongside OS X Mavericks and Mac refreshes.