Bill Gates, the former chief executive and current chairman of Microsoft, has taken a shot at the iPad in an interview this morning on CNBC, saying that a lot of iPad users are frustrated due to lack of keyboard and inability to create documents since they don’t have MS Office, reports Business Insider. Meanwhile, the Microsoft Surface brings the “portability of the tablet but the richness of the PC”, he added. 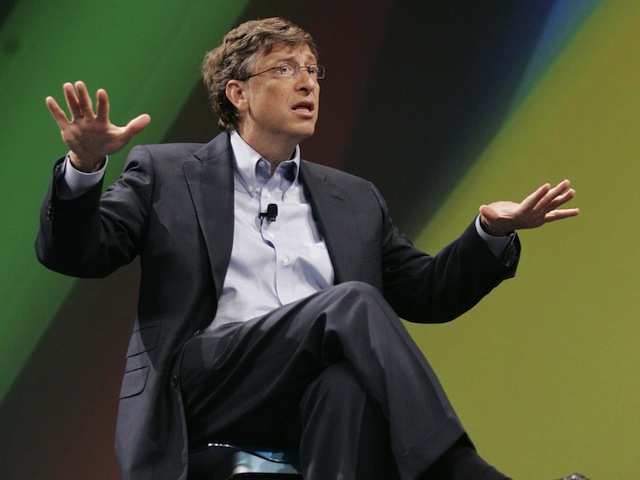 When asked about the declining PC market, Gates said that due to the growing popularity of tablets, it’s going to be harder and harder to distinguish products that are PCs versus tablets. What Mr. Gates does not realise is that while some people are frustrated by the iPad’s limitations, most embrace it, as Apple sold 19.5 million iPads during the last quarter. Over that same period, HP, the world’s number one PC seller, managed to sell 11.7 million PCs.

Microsoft’s Surface has sold in very small volumes relative to the iPad. Perhaps Gates, Steve Ballmer, and Microsoft have been too quick in their pursuit of making a tablet that is as powerful as a PC. Perhaps people want something a bit more lightweight right now.

Truth is, the iPad actually works really well for surfing the web, emailing, watching videos and playing games just as it is, don’t you agree?