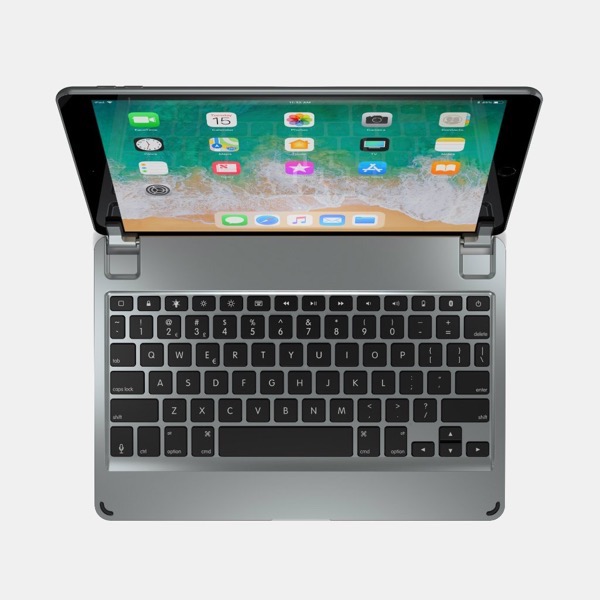 Looking for a keyboard for your 2019 iPad Air? Brydge has confirmed its 10.5 Series II wireless Bluetooth keyboard works with Apple’s latest 10.5-inch iPad Air (which is using the former 10.5-inch iPad Pro body).

Brydge currently is offering a $55 off coupon on Amazon.ca off their 10.5-inch keyboard, taking the price down to $124 CAD.

We’ve been using the Brydge Keyboard for the 9.7-inch iPad for the past few weeks, along with their Slimline Protective Case, and it’s an excellent combination. The keyboard is well-built and making typing a breeze. The hinge works perfectly and the whole setup makes the iPad feel like a mini laptop. Highly recommended.

Click here to check out all of Brydge’s iPad keyboards on Amazon.ca.