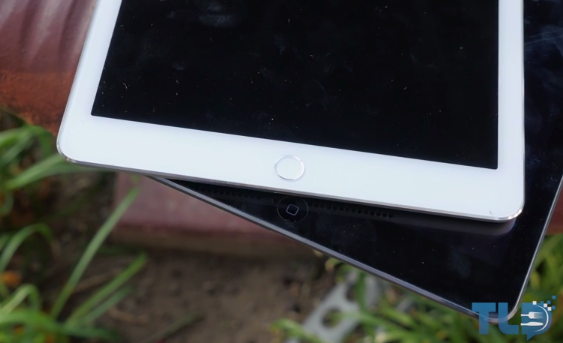 We’ve already seen images of what claimed to be the ‘iPad Air 2’ with Touch ID and recessed volume buttons, but now YouTube channel tldtoday has posted a video showing a hands-on preview of this so-called dummy unit, acquired with the help of Apple leaker Sonny Dickson.

The iPad Air 2 looks a bit thinner at 6.5mm thin, slightly thinner than the existing model. The speaker grilles are also slightly different as well, to go with its recessed volume buttons. Other than that, the design looks similar to the current iPad Air.

Since last year’s iPad Air was a new redesign coming from the iPad 4, it doesn’t seem likely another redesign would debut this year, but rather just the addition of premium features such as Touch ID and other hardware improvements.