Here are 5 Interesting Facts About the iPad Pro 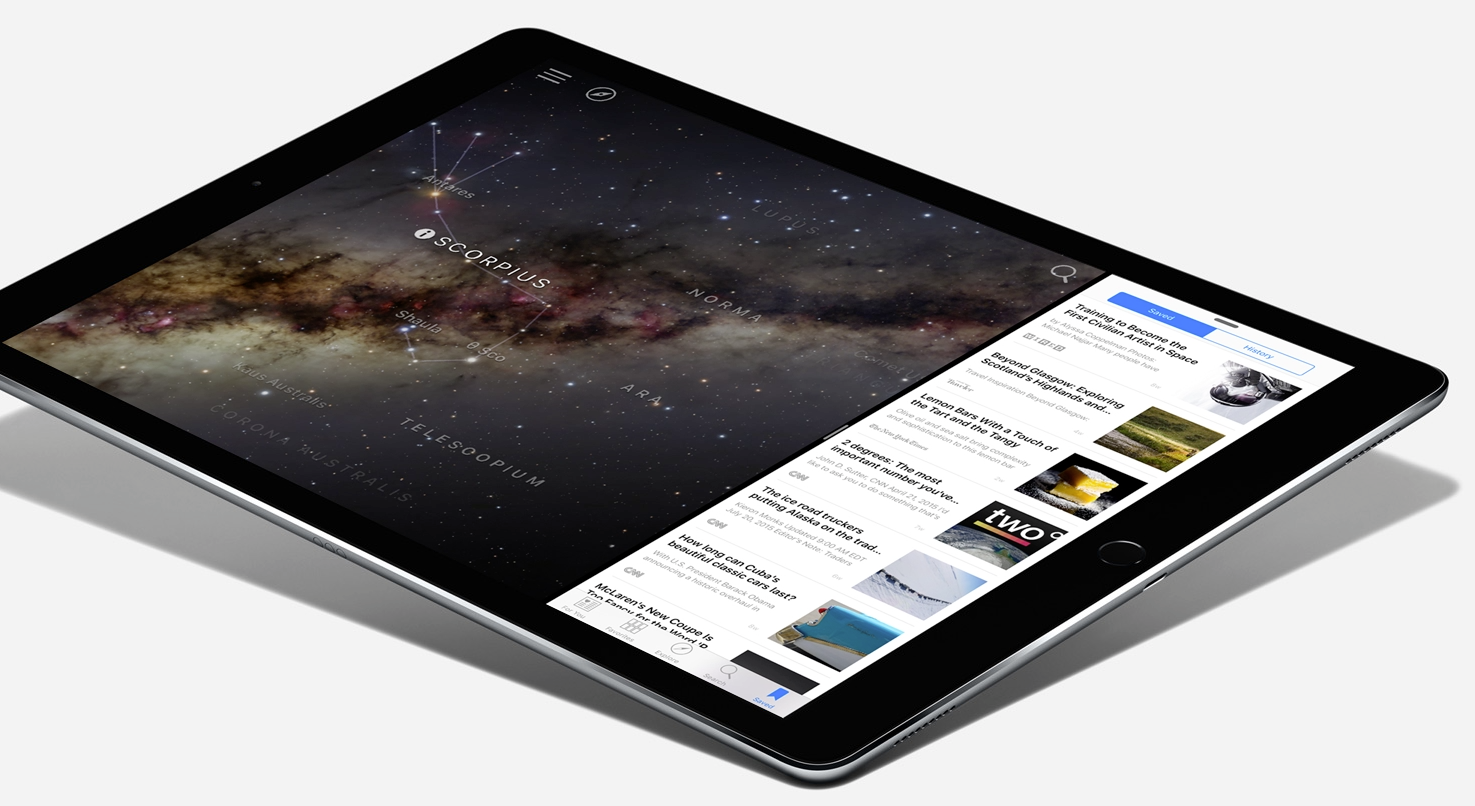 The iPad Pro is finally here, so if you are interested in owning Apple’s latest product, now is the time to start shopping. You may have already read about the main features: a 12.9-inch display with 5.6 million pixels, the highest-resolution Retina display of any iOS device; the A9X processor, Apple’s third-generation chip with 64-bit desktop-class architecture; split-view and enhanced multitasking; etc. That’s what Apple wants you to know. How about some other interesting facts that Apple isn’t talking about? We’ve gathered a few, so have a look.

You can use Touch ID with an iPhone 5s or later, iPad Pro, iPad Air 2, or iPad mini 3 or later. The catch is, Apple uses the first-generation fingerprint sensor in all of these devices, except the iPhone 6s and 6s Plus. The second-generation Touch ID is much faster and more accurate. But it’s not on the iPad Pro. As a first-generation device, Apple skipped it, so your Touch ID speed will be equal to that of the iPad Air 2 (via MacStories).

That’s quite an interesting move from Apple, considering that the iPad Pro targets business users (alongside consumers): don’t try to access 3D Touch shortcuts on the Home screen, because there aren’t any.

4. The Smart Connector itself isn’t magnetic

5. The Apple Pencil is weighted

This was noted by The Verge’s Lauren Goode:

But the Pencil is just plain fun. It is indeed Apple white, and there are Apple-y things about it — for example, the fact that it is weighted, and won’t roll away on a table top, and always stops rolling with the word “Pencil” facing upward on its metal band.