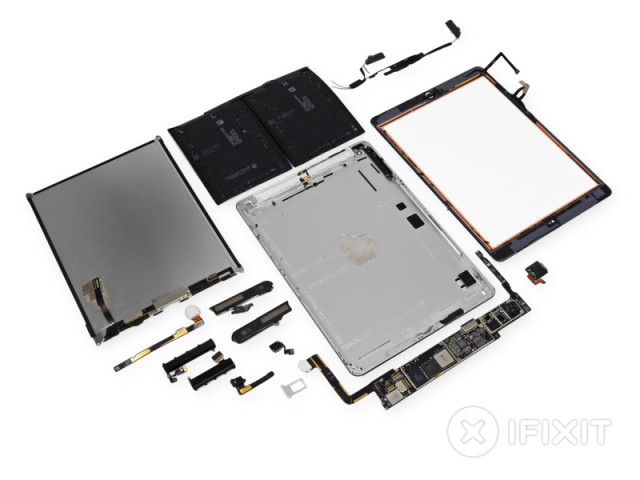 iFixit has performed its usual teardown, this time of the new iPad Air (model A1475), and revealed Apple’s secret crafting machine that allowed the company to make the device 20% thinner, 28% lighter, and 24% smaller compared to the fourth-generation iPad.

The guys from iFixit left the “Haunted US” to see the Australian sunrise and get their hands on the iPad Air as it launches in stores. What they found is the following: the iPad Air hosts a 3.73 V, 32.9 WHr, two-cell battery under the hood, which is smaller than the iPad 4’s 43 WHr, three-cell battery. 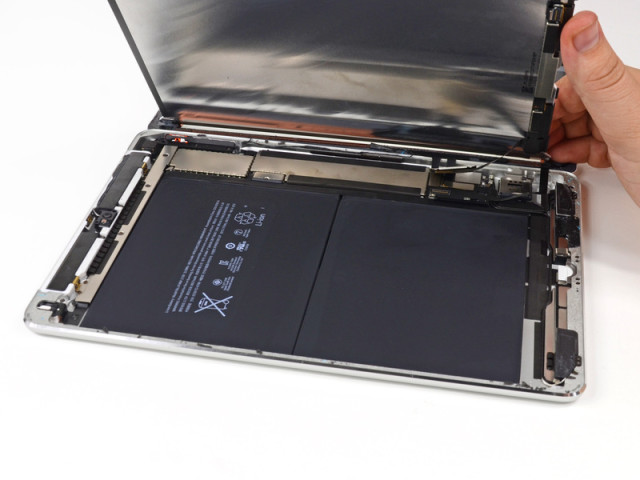 While we are waiting for the guys at Chipworks to finish their usual dive into the world of the iPad’s A7 processor, iFixit has found that the Apple APL5698 A7 processor is a slightly different version from the APL0698 found in the iPhone 5s. 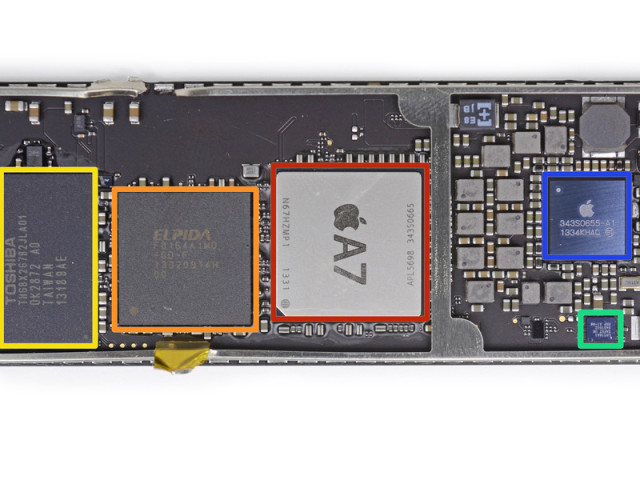 Another thing they noticed during the teardown is that the display was supplied by LG for the unit they took apart. As of writing, the guys from iFixit couldn’t spot any difference between the LCD of the iPad 4 and iPad Air, but Apple says the latter’s panel is now 20% thinner.

In line with the iPad 3 and 4, the iPad Air has received a Repairability Score of 2 out of 10 (10 being the easiest to repair). The iPad Air is set to launch today in stores. Which model will you pick up?