Microsoft CEO Said to Unveil Office for iPad on March 27 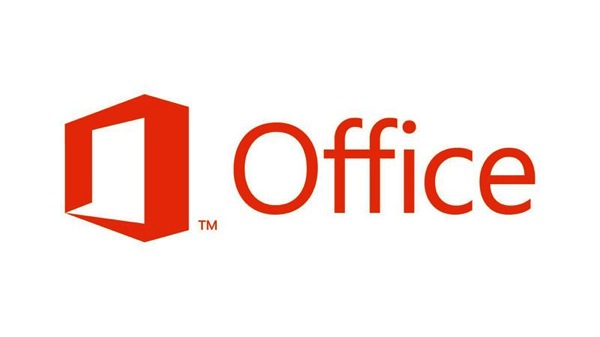 Last week it was reported Microsoft already has versions of its Office software ready for iOS devices but ongoing delays have said to be costing the company billions in potential revenue.

Now, Reuters reports Microsoft could debut Office for iPad on March 27, part of new CEO Satya Nadella’s debut on stage at a special cloud and mobile-focused event in San Francisco:

Microsoft Corp Chief Executive Satya Nadella may unveil an iPad version of the company’s Office software suite on March 27, a source familiar with the event told Reuters, and use his first big press appearance to launch the company’s most profitable product in a version compatible with Apple Inc’s popular tablet.

This news corroborates news first reported by The Verge users could expect Office for iPad to come later this March but will require an Office 365 subscription:

We understand the iPad variant of Office will be similar to the iPhone version, and will require an Office 365 subscription for editing. We’re told that document creation and editing is fully supported for Word, Excel, and PowerPoint apps. Overall, the interface and features are expected to be similar to the existing iPhone version.

Rumours of Office for iOS have been reported as far back as late 2012 and last spring.