Every time Apple releases a new iOS beta, developers pour through code and analyze strings to find clues as to what the iPhone maker has planned for the future.

When it comes to the future of the iPad—could Face ID be in the works? It could be coming sooner than expected as iOS 11.3 has string references to “Modern iPad”. Why is this important? Because previous lines of code for “Modern iPhone” resulted in iPhone X, so this same reference to iPad suggest we may see Face ID on the tablet soon. 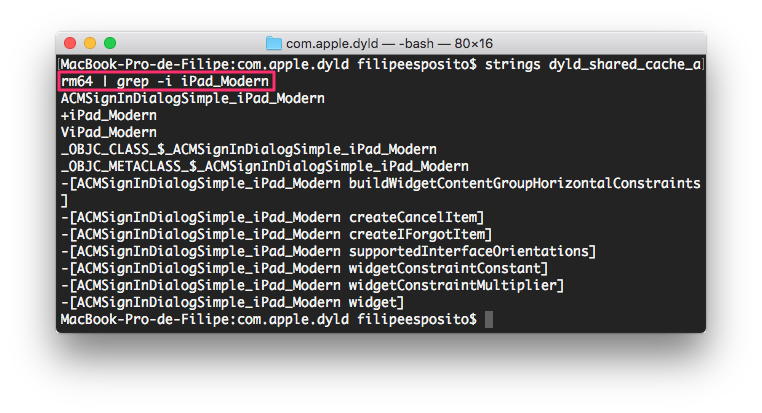 Yep, there’s definitely some references to a “Modern iPad” inside iOS 11.3. pic.twitter.com/JHHone2R1D

The discovery was noted by iHelpBR editor Filipe Espósito (via MacRumors), and falls in line with previous rumours about an iPad with Face ID.

Back in October, KGI Securities analyst Ming-Chi Kuo, who seemingly has a crystal ball when it comes to Apple’s future product line ups, noted 2018 iPads would launch with Face ID. Apple typically trickles down its latest technologies to future products, which is why MacBook Pro models now have Touch ID; the latter fingerprint reader debuted on iPhone 5s back in 2013.

It’s not a matter of if, but a matter of when, regarding an iPad with Face ID. The only question now is whether the addition of a True Depth camera system would increase the price of iPad Pro models, which presumably would include the new technology in its next iteration.

If you missed out on the news of iOS 11.3, here’s a video showing everything that’s new in the beta release.