Study Finds iPad Apps Can Be as Effective as Teachers

A new study conducted at the University of British Columbia (UBC) may help you consider categorising the children’s screen time. After comparing how well children learn new facts using an iPad app versus the traditional method (aka taught by a teacher) researchers from UBC’s department of psychology concluded that the apps can serve the same role as a teacher in this case (via CBC News). 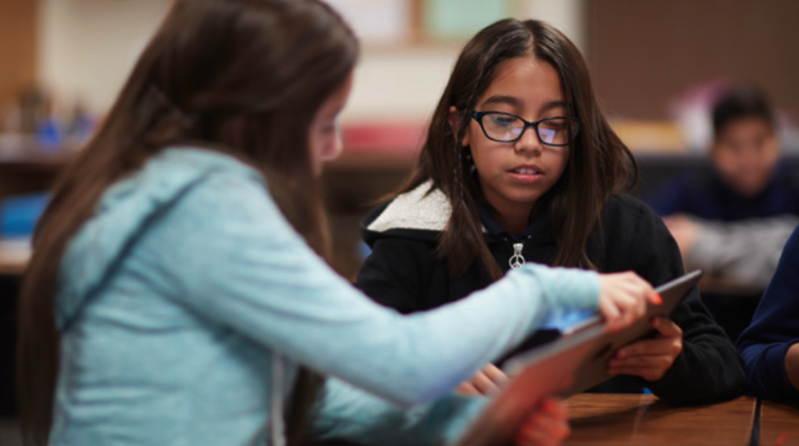 The test was conducted with two groups of 43 children aged between four and eight who were asked to play a game that quizzed them on different animal facts: One group used an iPad and the other game was led by a teacher.

“What’s unique about interactive media is it’s responsive or reactive to the child’s responses, which makes it a bit more similar to social interaction and potentially more engaging for children,” she said.

She does add, though, that interactive media cannot replace face-to-face interaction. What’s worth considering is that it can be used to supplement learning. By the way, when was the last time you launched that app you downloaded to learn a foreign language or [your educational app’s name here]?

So what’s Professor Birch’s major takeaway from the study? That screen time can be useful if filled with educational content – just in case you are among the parents worried about the excess screen time your kids have.