From the makers of the Seas0npass Apple TV2 jailbreak, Firecore has just released an update to aTV Flash. Version 1.2 has some major new additions such as zoom options, grid view watched indicators, and recently visited pages in the top shelf menu area for the web browser. 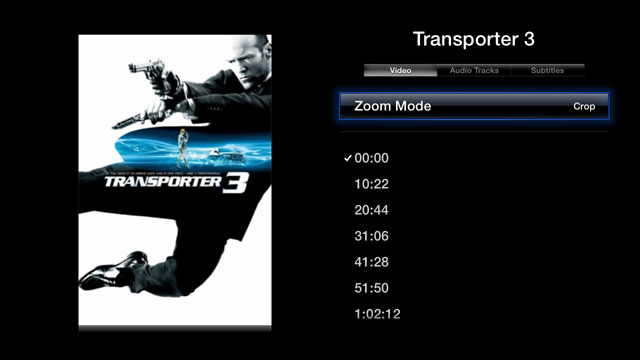 If you’re already running a version of aTV Flash (black) the new 1.2 version can be installed through the Maintenance –> Manage Extras menu. Links for the new version can also be found in your account under the Downloads tab.

aTV Flash is essentially a user-friendly way for you to enhance your jailbroken Apple TV, and it retails for $29.95. Let us know how you like this update.

Any aTV Flash users out there?