Evad3rs, the new jailbreak team comprising of @MuscleNerd @planetbeing @pimskeks and @pod2g, have been working on an untethered iOS 6 / 6.1 jailbreak solution for all current iOS devices, and have also announced the name of their upcoming jailbreak tool as “Evasi0n”. According to Evasi0n.com, the project’s development status has now reached 75% with a possible release over the coming weekend, as previously hinted by @MuscleNerd. 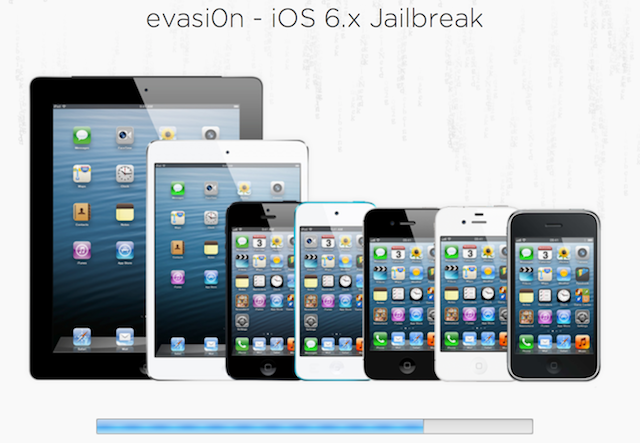 The official Evasi0n website says that while the Linux version is still being developed, private beta testing has been started for OS X and Windows versions.

What do you think guys, will this Sunday be a fun day?