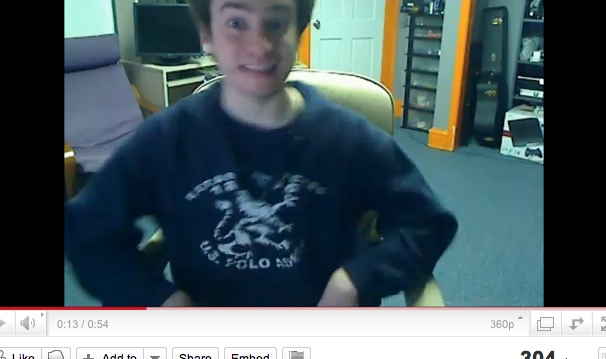 With the recent release of the evasi0n7 jailbreak for iOS 7 and the controversy surrounding the bundling of the pirated Taig App Store for Chinese language users (which was recently disabled by the evad3rs), iOS hacker geohot has come out of the game to explain the new jailbreak is safe and does not contain any Chinese backdoor exploits.

Geohot reverse engineered the evasi0n7 jailbreak and also revealed he had planned to release a jailbreak with others before the evad3rs beat him to the punch. He also says since similar exploits were used by both teams, he questions whether there will be a future jailbreak since Apple will most likely patch up these latest holes:

This writeup takes place from the perspective of evasi0n7. Fuck secrets. Note that this writeup doesn’t help Apple, I got this by reversing the public evasi0n binary, which they can, and do do. Also note, I found nothing sketchy in my reversing, your phones most likely aren’t being backdoored by Chinese. If I ever touch jailbreaking again, which is unlikely(until ARM128 comes out, I only touched the game again for the love of ARM64), no more secrets. Full disclosure time, I was working on a public, free of charge, china not involved, old school jailbreak with a few others. evad3rs released first. That jailbreak overlapped this one 80%, partly due to leaks, but mainly due to the exploits and methodology being the obvious choice(great minds, well you know), meaning the exploits won’t be usable next time. No more jailbreaks ever?

Geohot is back on Twitter under the username @tomcr00se:

a little something that doesn't even rhyme http://t.co/6gm5p5HG3o

The bottom line: there’s no Chinese backdoor involved with the evasi0n7 jailbreak. The only issue is whether you still find a need to jailbreak your iOS device and if it’s worth the “hassle”.

Check out our full video and write up tutorial on how to jailbreak your device on iOS 7 here. You can check out geohot’s full breakdown of the evasi0n7 jailbreak here.

Bonus footage: geohot’s rap video to Sony in case you missed it from a couple years back: