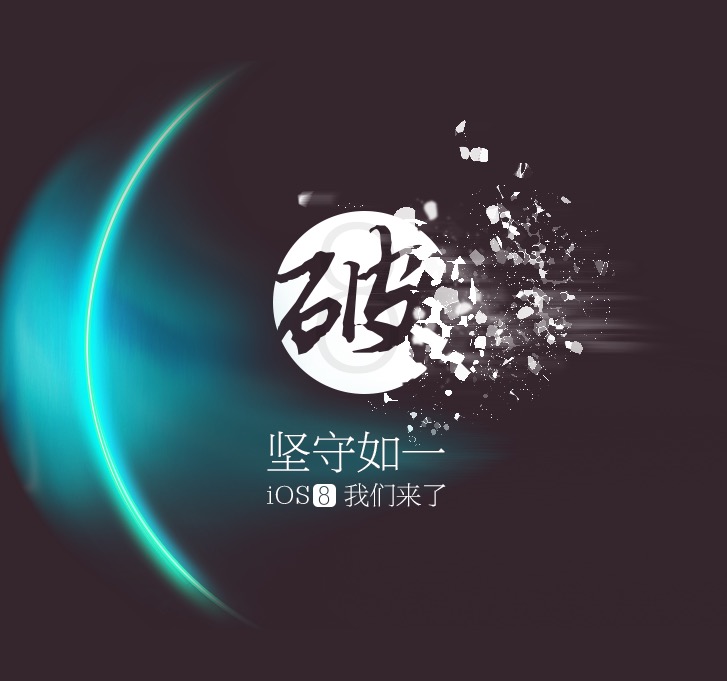 Essentially, you just need to update your iOS device to iOS 8.1.2 (clean update preferred), disable passcode lock and Find my iPhone, download and run TaiG 1.2 on your Windows machine, then let the software perform the jailbreak.

The TaiG jailbreak works on the following:

Here’s a good tutorial of the process via iDownloadBlog:

Let us know how the iOS 8.1.2 jailbreak process goes for you!