Canadian developer Ryan Petrich (he released Untrackerd) has released a new tweak available in Cydia called Rich Text for Mail. This tweak allows for rich text in Mail, something that is currently unavailable in iOS (maybe we’ll see something for iOS 5?).

The tweak is $4.99, and will bring a new dimension to your emails as you’ll be able to choose from a variety of colours, fonts, and formats. The interface is intuitive and looks really easy to use. 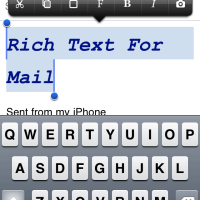 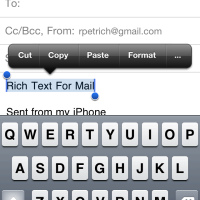 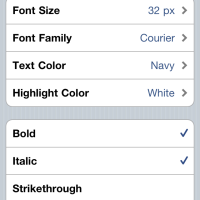 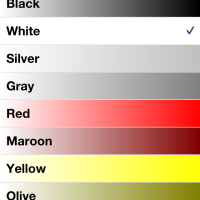 A fantastic tweak created by a Canadian, you gotta love that. I’m hoping for some changes to Mail in iOS 5.