Ever since iPhone 4S jailbreak came out, all sorts of Siri related Cydia tweaks have started pouring in, the latest one being Sireet. This simple tweak, developed by @Tyler_nettleton, allows users to dictate and send tweets using Siri. All you need to do is download / install it from Cydia and have your Twitter ID configured in the Settings application. Once done, open up Siri and say “Tweet” to start dictating your tweets. 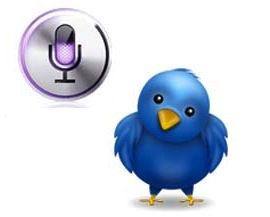 Sireet uses the the default twitter client in the iOS 5 settings.

Best of all, the tweak is available for free in Cydia via Modmyi repo.