A couple days ago 9to5Mac reported on Apple’s supposed plans to release a 12-inch MacBook Air with a single USB connector, in an even slimmer version of the portable notebook.

The 3D renders below imagine what this smaller MacBook Air would look like if it was released in space grey, silver and gold—the three colour schemes currently available for Apple’s iPhone and iPad. 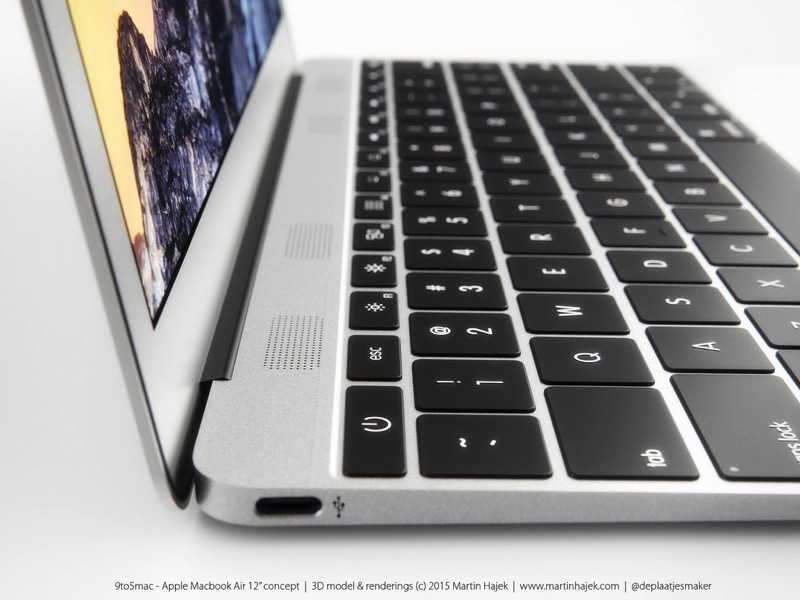 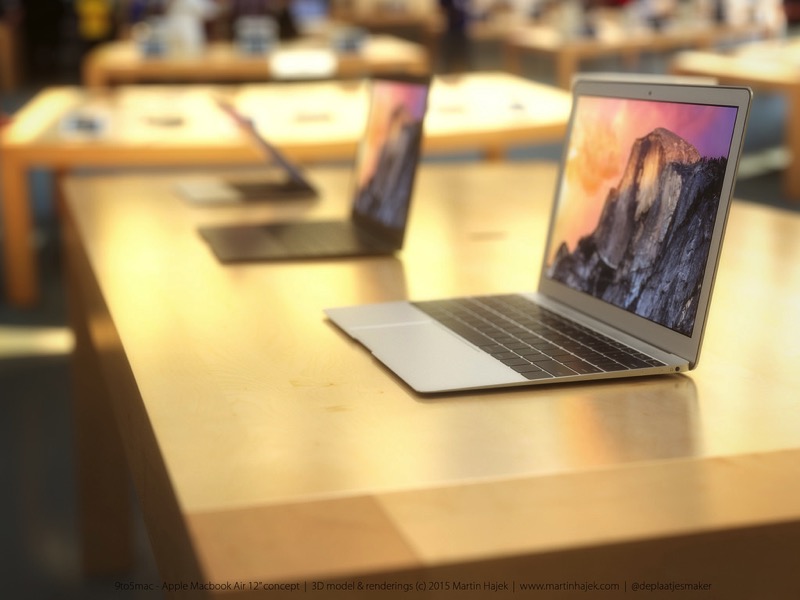 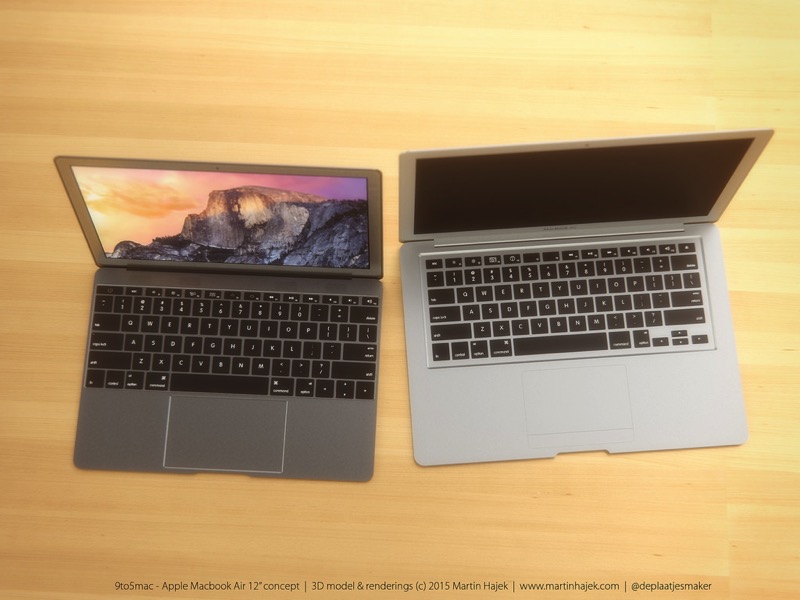 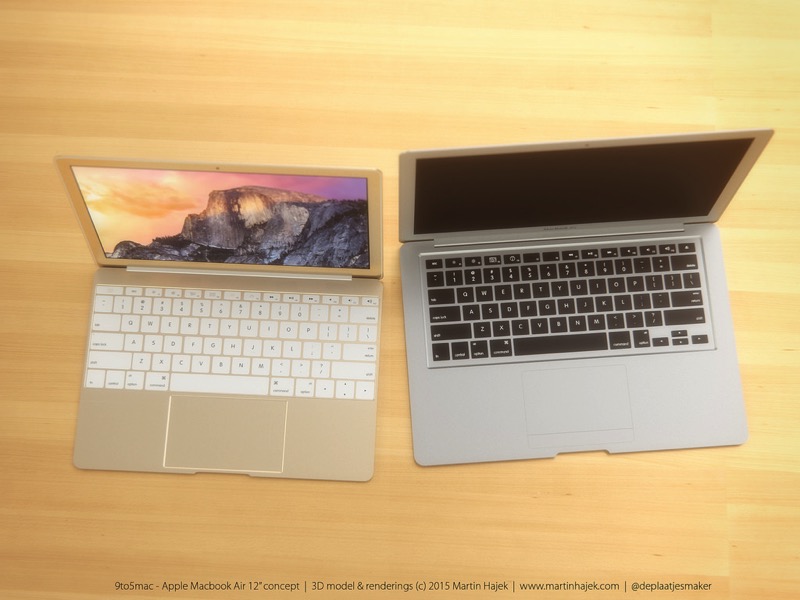 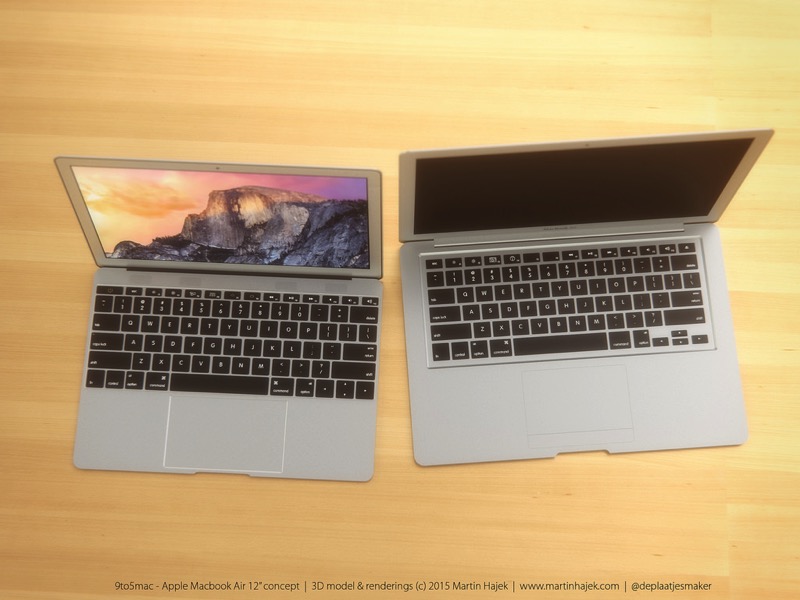 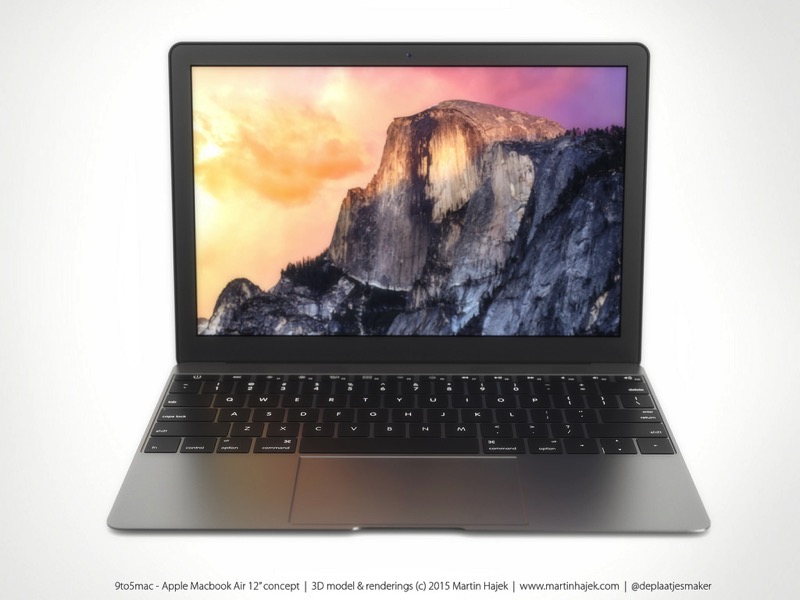 A space grey colour scheme for the MacBook Air would be bad-ass, bringing back memories of the original black MacBook. As for the rumoured single Type-C USB port on this 12-inch MacBook Air, I just can’t see that happening as it would eliminate the innovative magnetic MagSafe connector, the feature you don’t really think about but can’t live without.