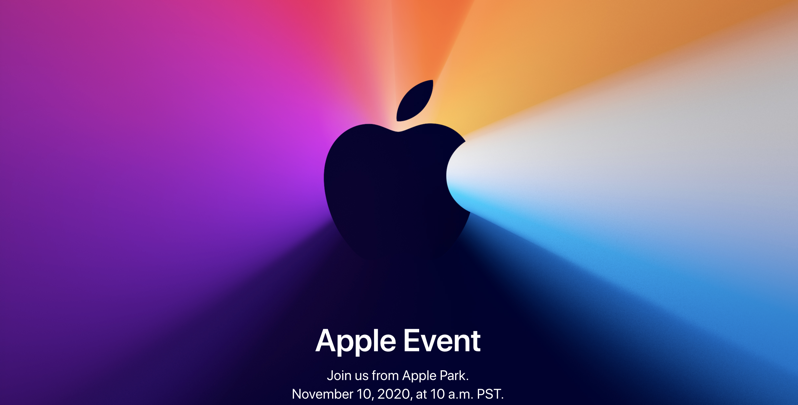 Apple has just announced its next special event, set for November 10 at 10AM PST, set to take place at Apple Park. The event will most likely again be pre-recorded, but will be streamed for all to see. The tagline for the event is the famous Steve Jobs line, “One more thing’.

The company is rumoured to unveil its first Apple Silicon Mac at the event and maybe more such as AirTags or AirPods Studio. One thing is certain, Apple is not done with your wallet just yet this holiday season.

Apple will also most likely reveal the launch of macOS Big Sur.