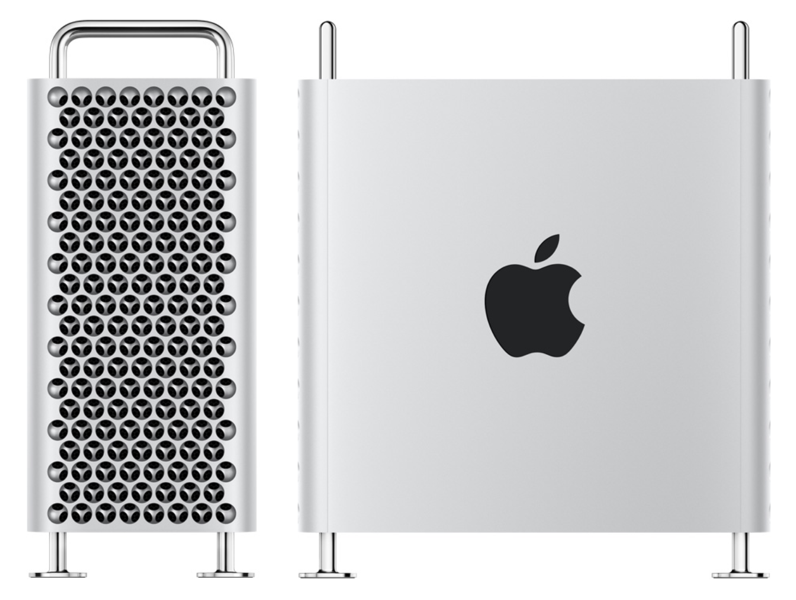 After unveiling an all-new 16-inch MacBook Pro this morning starting at $2,999 CAD, Apple also announced its new Mac Pro and Pro Display XDR will be available in December in both the U.S. and Canada.

Apple’s American and Canadian press releases indicate the new Mac Pro, announced earlier this year, will “be available to order in December”.

The new Mac Pro is Apple’s first update to the machine since 2013, and will be priced from $5,999 USD ($7,947 CAD), capable of 1.5TB of RAM. Specific Canadian pricing has not been released by Apple yet, but based on the currency conversion we already know it’s going to be expensive.

Previously, estimates pegged a maxed-out version is estimated to top out at a mind-blowing $60,000 CAD. 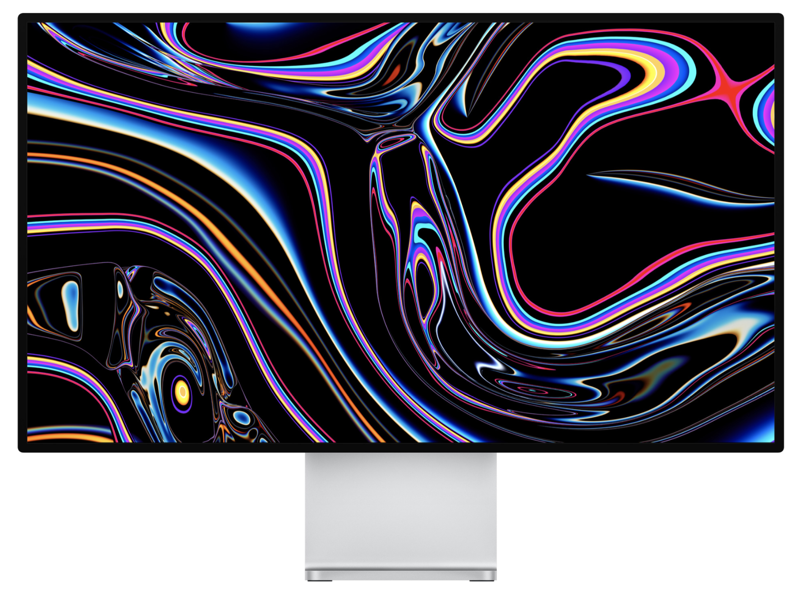