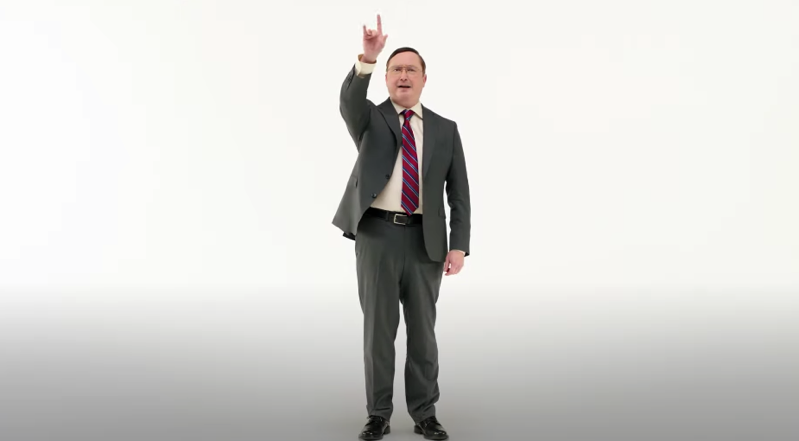 Apple’s special event for its M1 Mac lineup today ended with yet another ‘one more thing’ moment—the return of the ‘I’m a PC’ guy, from the company’s popular ‘Get a Mac’ advertising campaign from 2006 to 2009.

The ‘I’m a PC’ character is played by John Hodgman, who returns in 2020 and looks exactly the same. We won’t ruin it for you, but it was so great to watch. Fast forward to the end of the 47-minute mark of the keynote above to see Hodgman.

Sadly, Justin Long, who played the ‘I’m a Mac’ character, did not return.

Check out the classic ads above, to see some of the best Mac ads ever created.

You can visit Apple.ca to pre-order the M1 MacBook Air, MacBook Pro and Mac mini today.