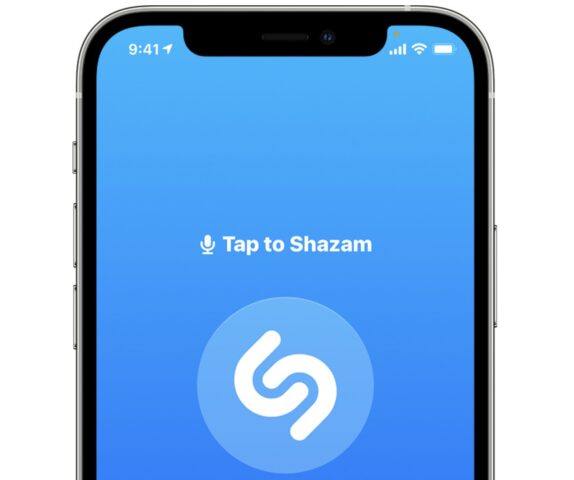 Shazam’s new Chrome Extension is designed to help users identify what’s playing in a “Netflix or YouTube video, that Soundcloud mix or in a Twitch streamed video game,” that’s running in one of their Chrome tabs, but it is simply broken for several users — reports 9to5Google.

The Apple-owned music discovery app, which matches more than 1 billion songs every month, launched its native Chrome Extension near the end of last year, judging by reviews on the Chrome Web Store.

Once installed, Shazam rests in Chrome’s Extensions menu, located to the right of the address bar, and can also be pinned right next to the address bar for quicker access.

When you open the extension and click on the Click to Shazam button, Shazam listens to whatever’s playing in the active Chrome tab and identifies the song. The result for users is a shortcut to play the full song on Apple Music (sign-in required), and they can also “get lyrics, music videos and more with a click.”

Users can also take a look at their “Shazam Browser song history” within the extension.

Unfortunately, while some users who reviewed the Shazam extension on the Chrome Web Store said it worked for them, it appears to be fundamentally flawed and didn’t work on macOS or Chrome OS during 9to5Google‘s testing.

It is therefore possible that Shazam launched a version of the extension that wasn’t really finished or ready for the mass market.

That would certainly explain why the extension has no option for users to sign in to their Shazam accounts and sync tunes they’ve identified between Chrome and their smartphone (which would be pretty useful), and why the service didn’t really publicize the launch other than on its website and in an Android app update listing.

As of writing, the Chrome Extension is no longer available on the Chrome Web Store. It looks like Shazam has taken it down — to fix it or re-launch a more finished version that at least manages to work for everyone, perhaps?

The Chrome Extension isn’t Shazam’s only offering for desktop — the service has a standalone app for macOS, and also started beta testing a web app in December 2020.