We all were hoping for an unlikely MacBook Pro with OLED touch bar above the keyboard to be revealed at WWDC, but of course that was wishful thinking.

Designer Martin Hajek, well known for his excellent 3D concepts of Apple products, recently unleashed his vision of this touch bar on a Macbook Pro, based on rumours.

Now, he’s back with another concept, this time exclusively for German site Curved.de, bringing the rumoured OLED touch bar for the function keys row to Apple’s Bluetooth Magic Keyboard. Since the bar would be touch sensitive, users would be able to launch apps by ’tapping’, plus have it show what music is playing or progress when watching videos, for example.

Check out some images and a video below: 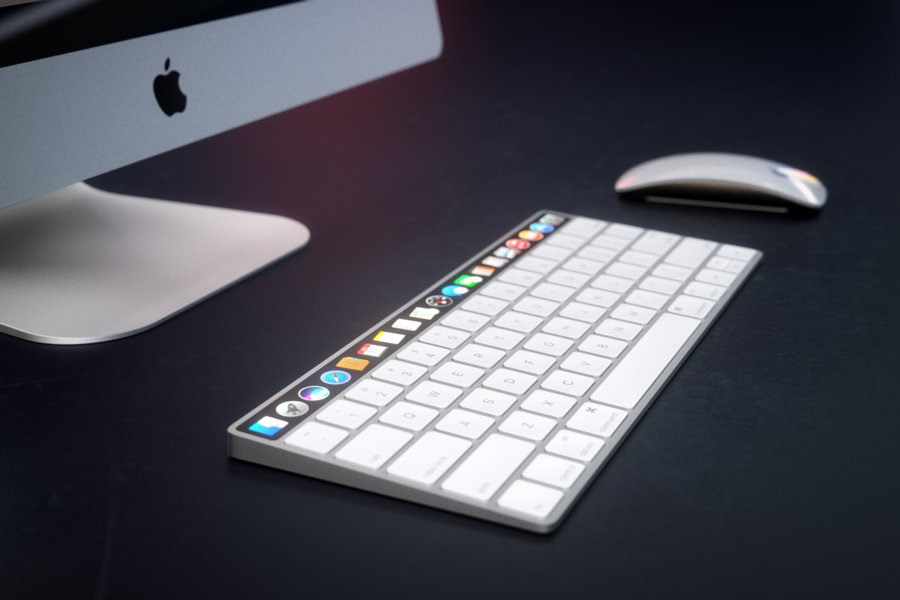 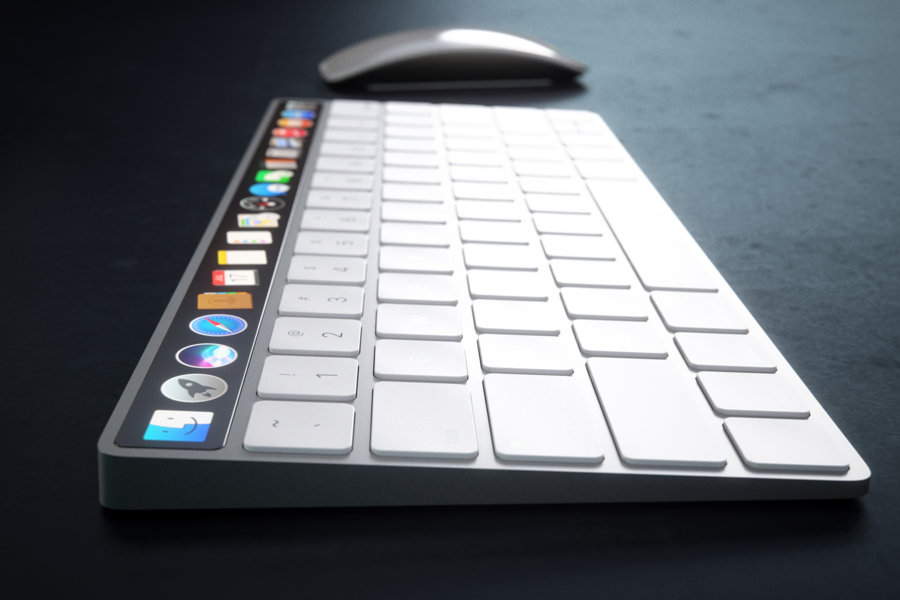 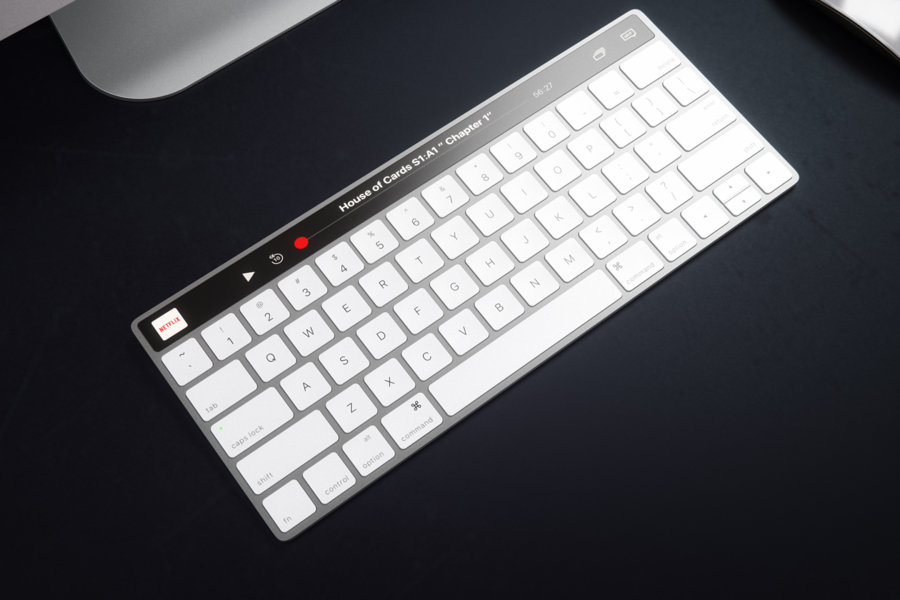 Just for good measure, Hajek throws in a dark blue version of the keyboard (to go with his recent dark blue iPhone 7 concept): 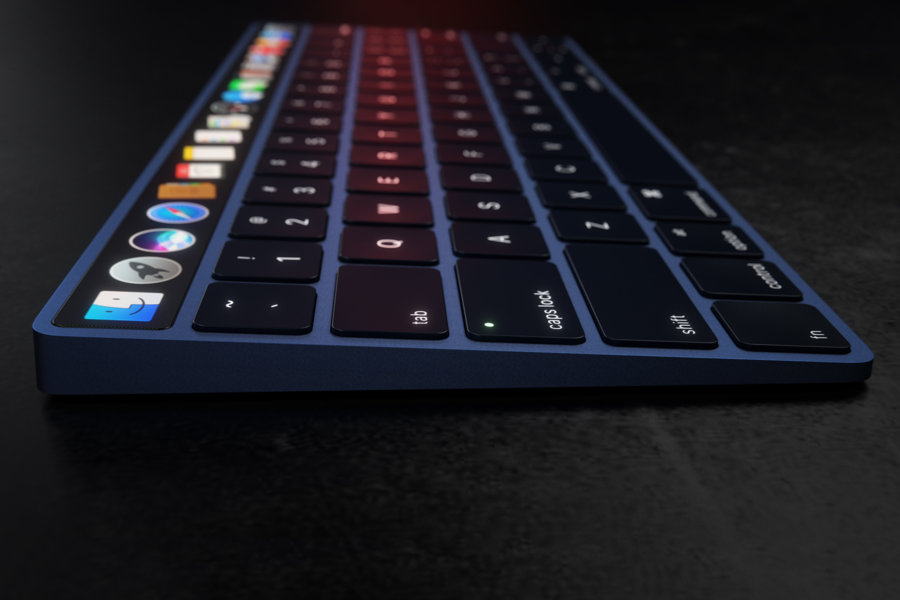 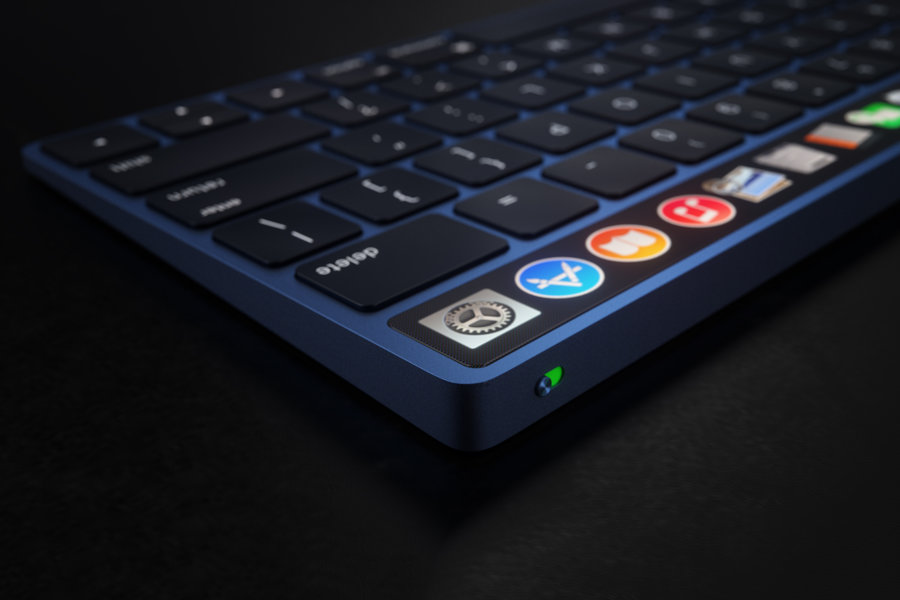 This visual bar on a Magic Keyboard would be useful, especially for those who have their OS X…err…macOS docks hidden. However, running a display on the keyboard would most definitely add further strain on battery life.

Who’s in for one of these, if it ever comes to life?