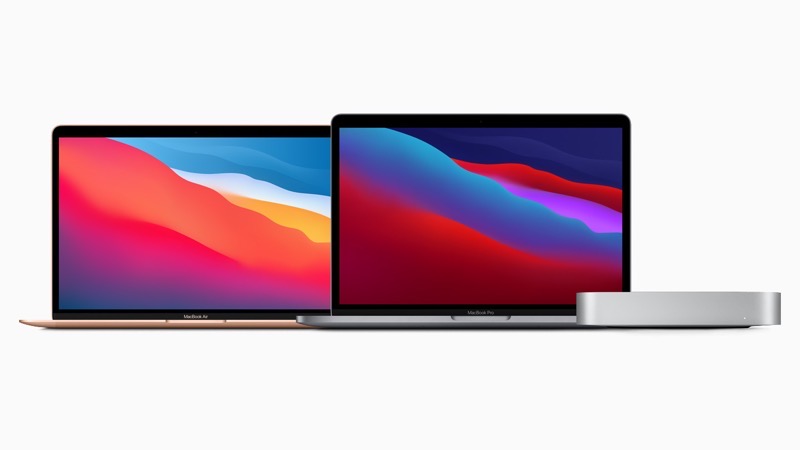 Last week, hacker collective REvil gained access to the servers of Taiwan-based Apple supplier Quanta Computers, and made away with images and schematics of unreleased (but likely under-development) Apple products.

REvil initially demanded Quanta Computers pay $50 million USD to have the stolen files deleted. When the Apple supplier refused to pay, REvil set its sights on the tech giant itself.

The hackers leaked a handful of images of unreleased products on April 20, alongside Apple’s ‘Spring Loaded‘ event, to show they meant business, and promised to release more of the stolen files every day until May 1 unless Apple coughed up $50 million USD ransom.

The leaked images included schematics and depictions of next-generation MacBooks that Apple is currently working on.

According to MacRumors, however, REvil has removed the original leaks and all references pertaining to their attempted extortion of Apple from their dark web blog. The group also hasn’t made good on its promise to leak more files from the Quanta hack.

REvil isn’t a group that’s known to bluff or issue empty threats, so this is highly uncharacteristic of the collective. And what’s up with the $50 million USD number, anyway? The group extorted Acer for the very same amount just last month.

Do you think Apple ponied up the $50 million USD? Or was the iPhone maker able to find some other way to ward the hackers off?