iMac Pro Launches Dec. 14 in USA and Canada [u]

Apple this morning updated their iMac Pro landing page to indicate sales will launch on Thursday, December 14, for Apple.com customers in the U.S and Canada.

Apple says 14 and 18 core models are coming later, for now.

With just under three weeks left in December, the Canadian launch for iMac Pro will most likely come before Christmas, if Apple wants to target high-end shoppers. Apple.ca currently has a ‘Notify Me’ sign up option to find out when iMac Pro launches in Canada.

Are you going to splurge on an iMac Pro?

Update 7:29AM PST: Looks like Canadians will take part in the December 14 launch, too. An Apple Canada email newsletter sent out this morning indicated the 12/14 launch date–looks like Apple.ca just hasn’t been updated yet, which is confusing for customers. We’ve reached out to Apple for comment and will update with clarification. 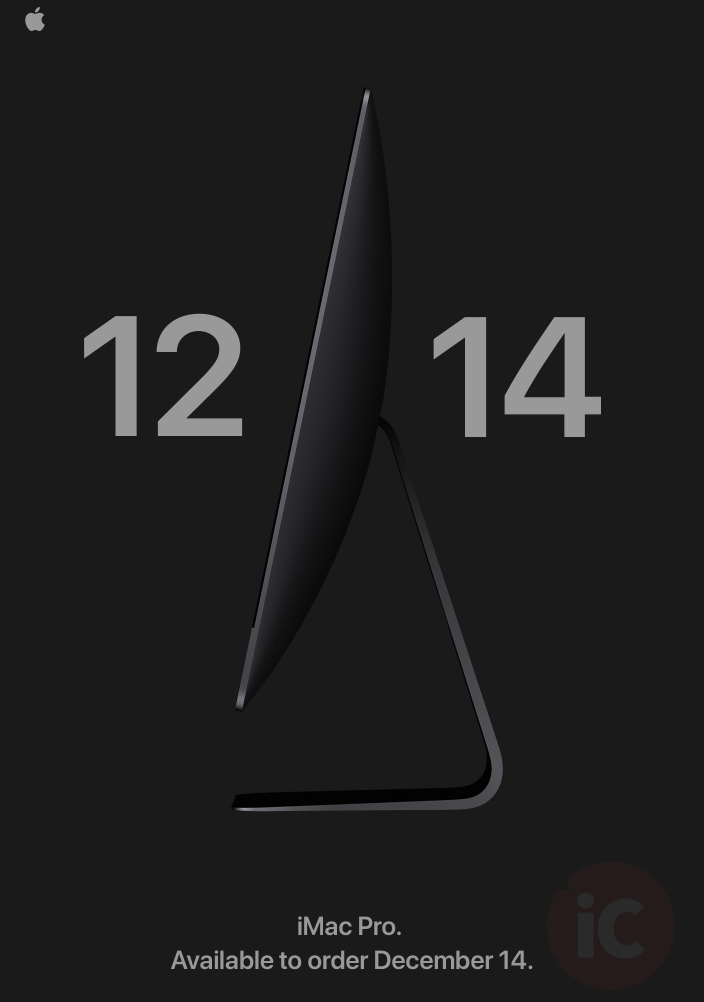